Fellow graphic design studio Familia designed ‘Jo Nosaltres Tothom’ (Me Us Everybody), the COVID-19 awareness campaign for the city of Barcelona. They commissioned us to illustrate the campaign with a rough, sketchy and bold aesthetic. 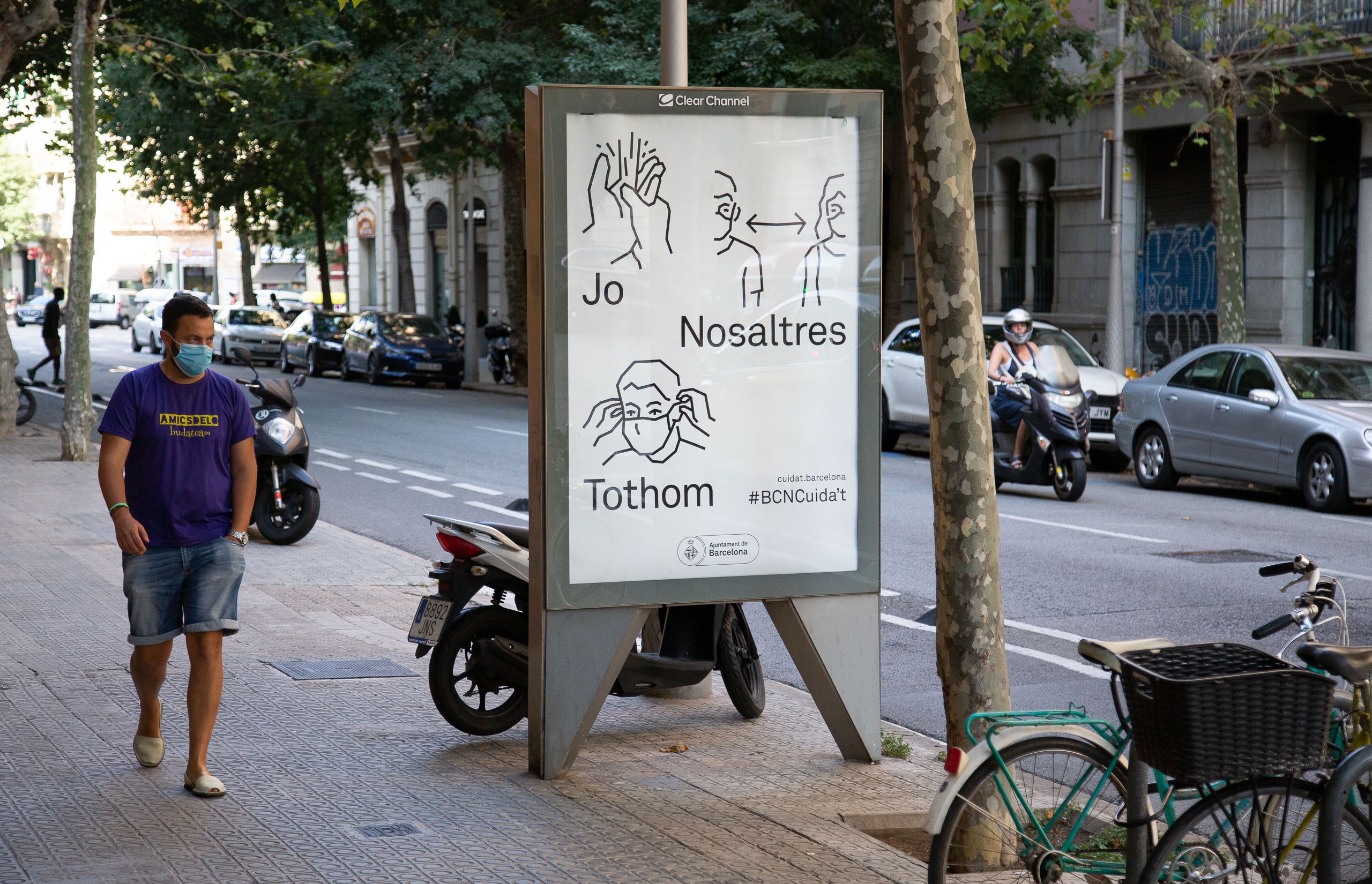 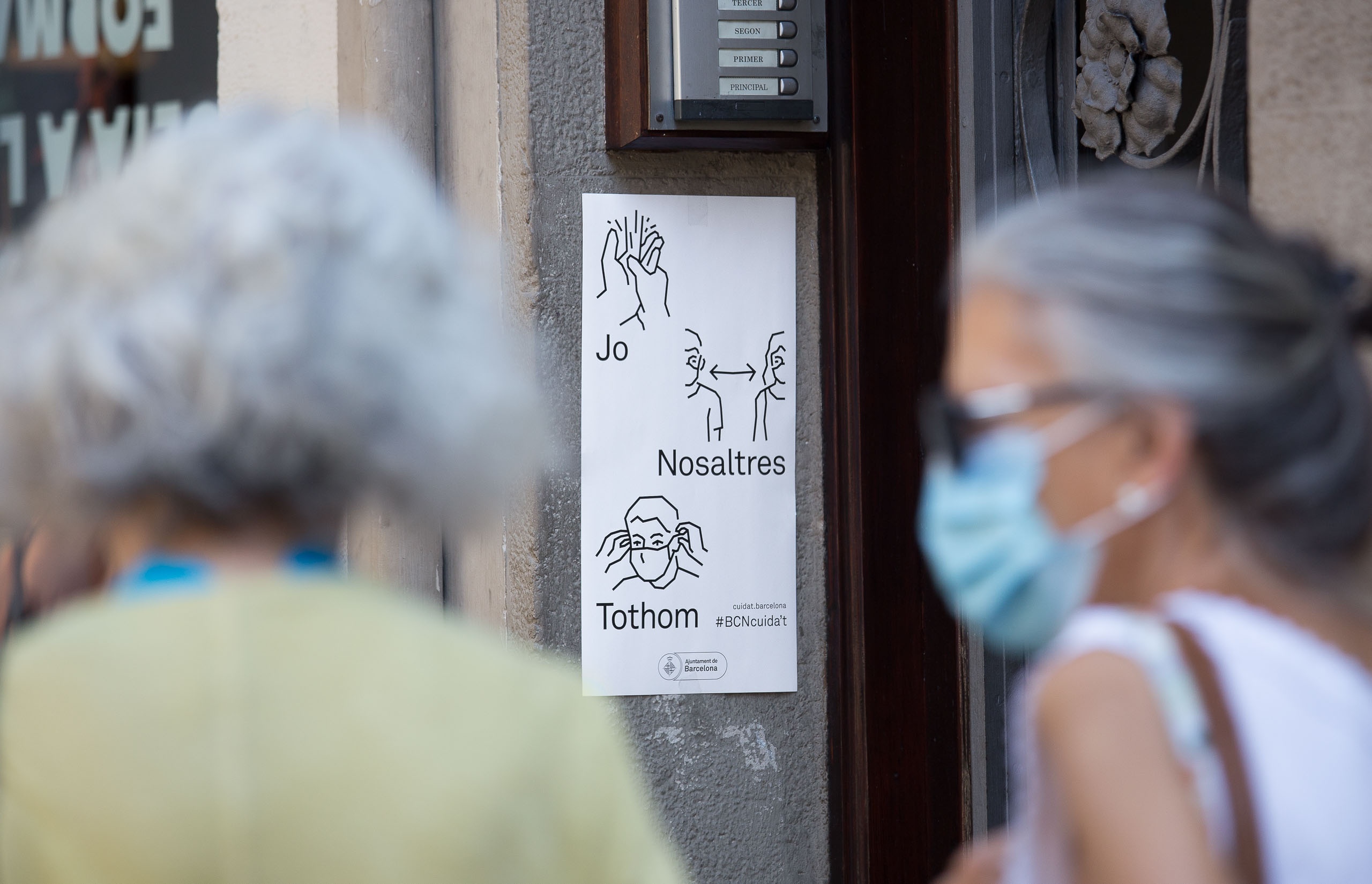 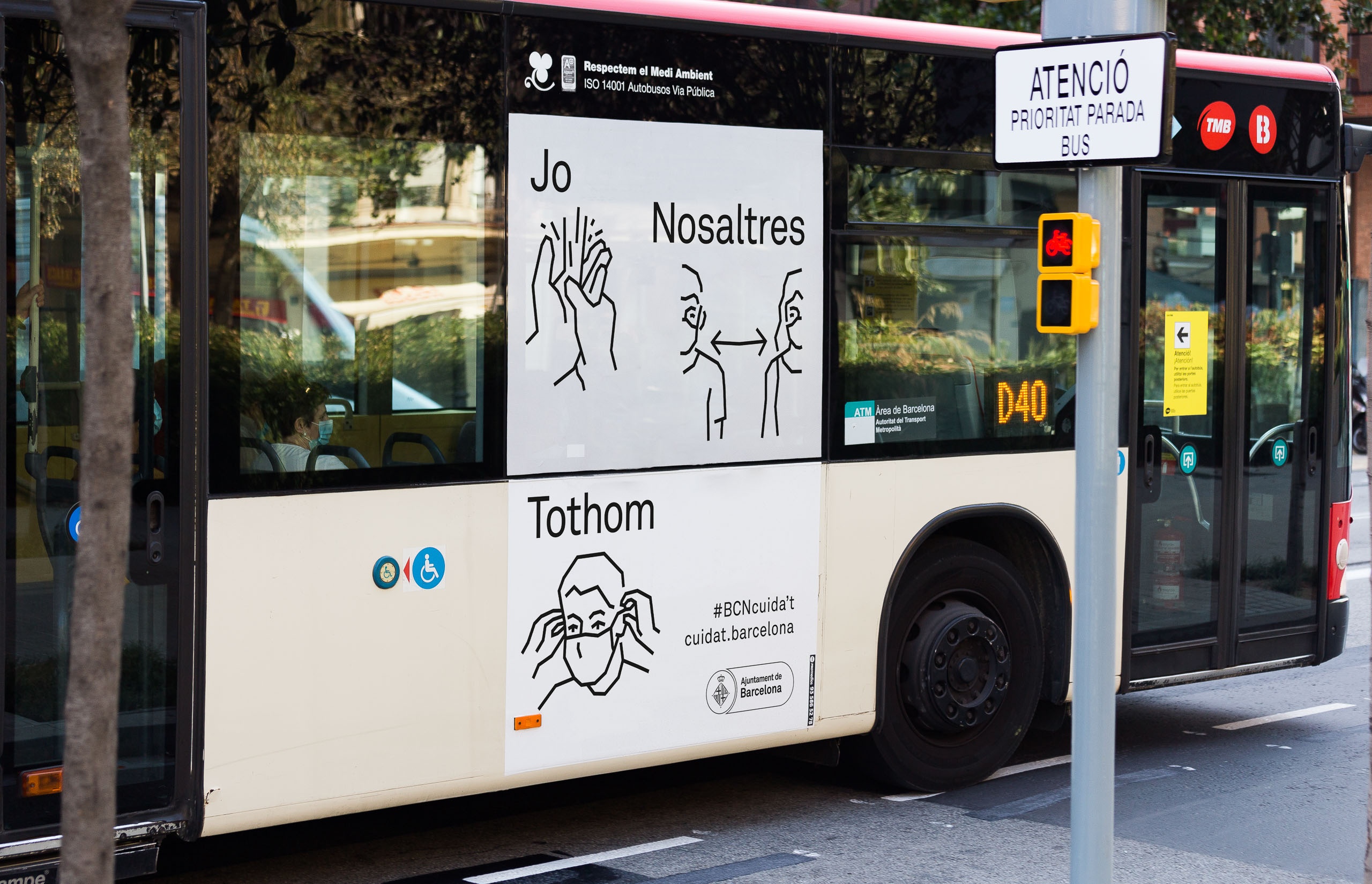 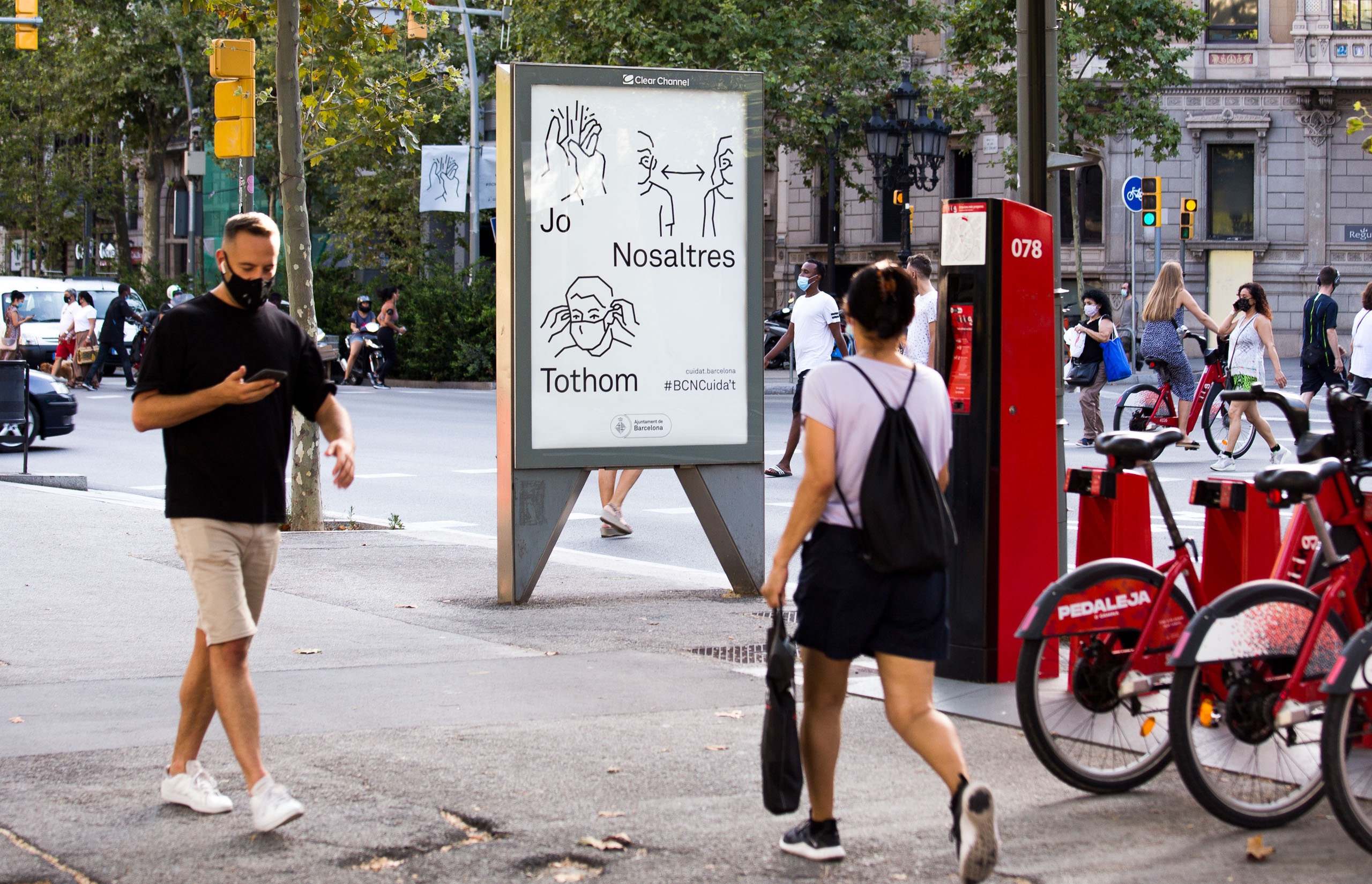 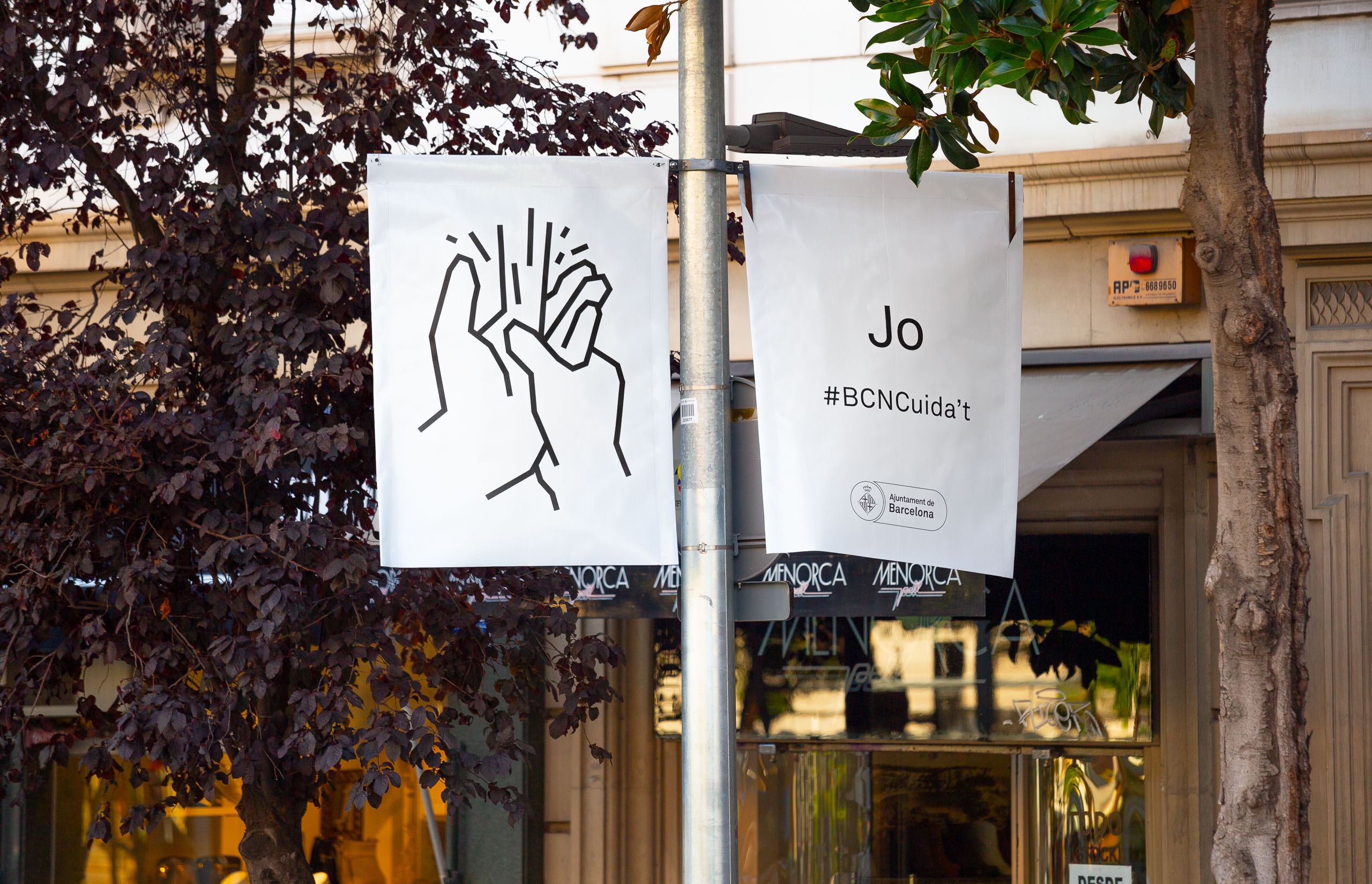 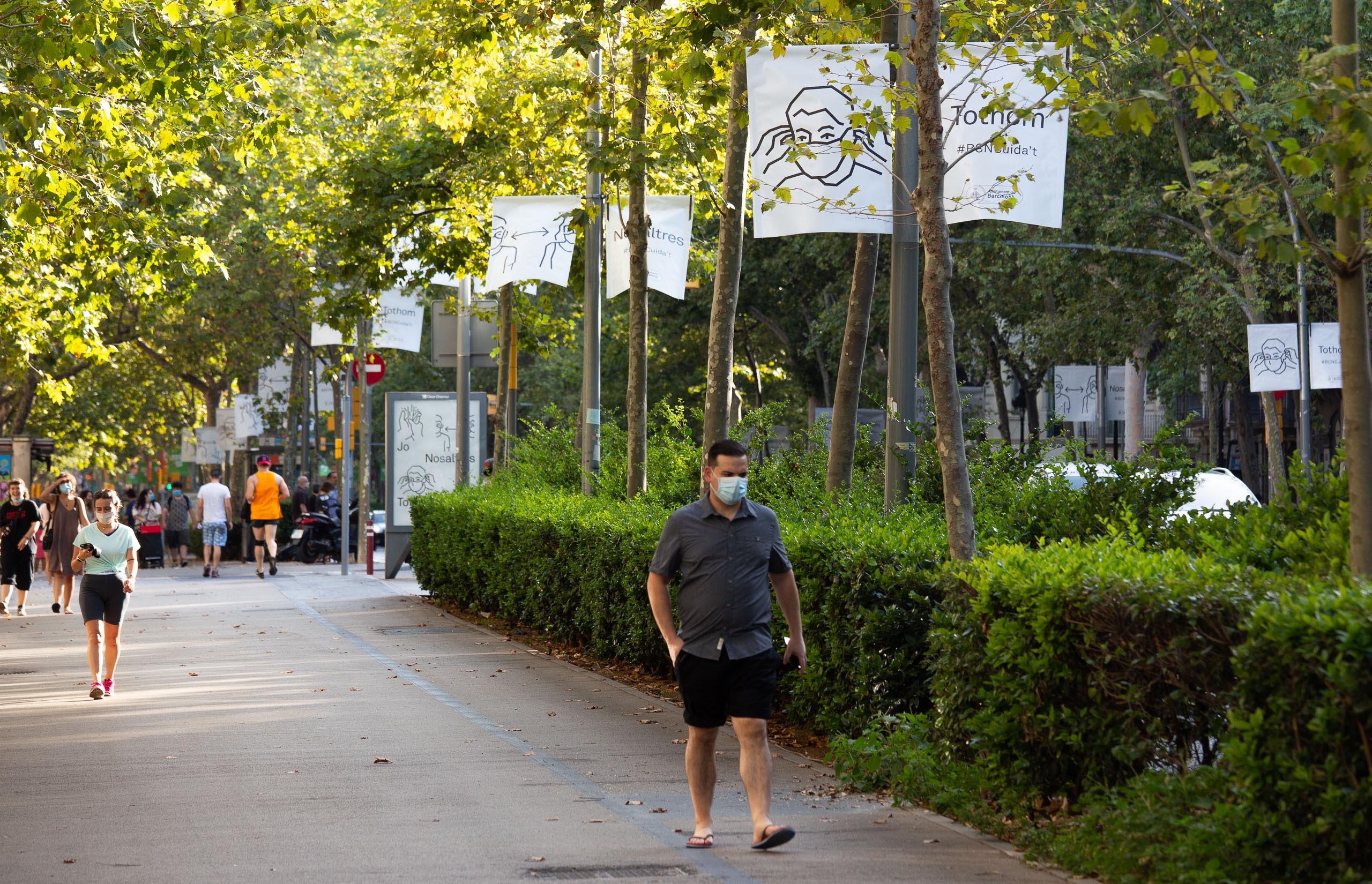 As the feared second wave became a reality, the city council decided to activate another campaign that followed the success of the first one. We were commissioned to illustrate 30+ concepts for different media. 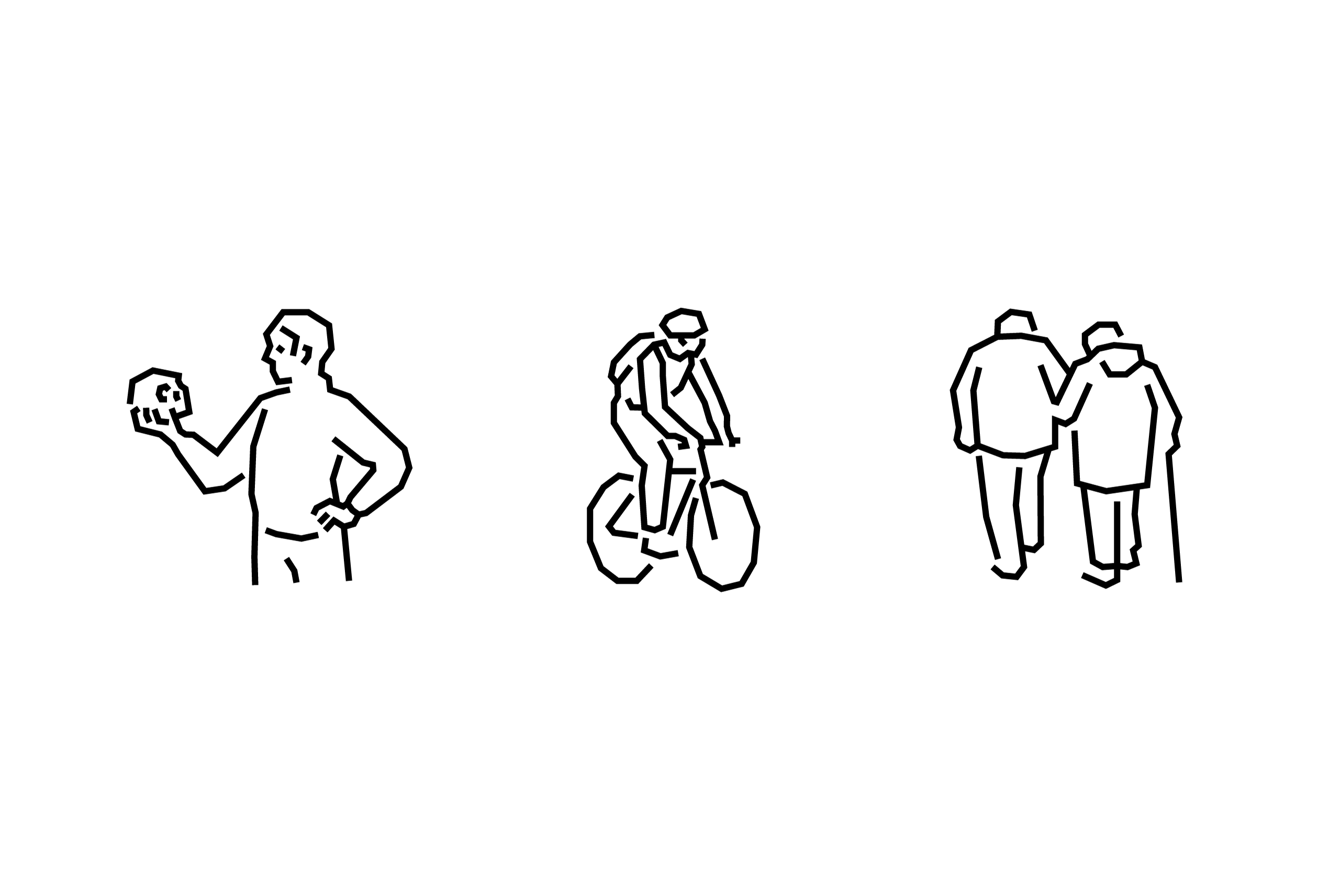 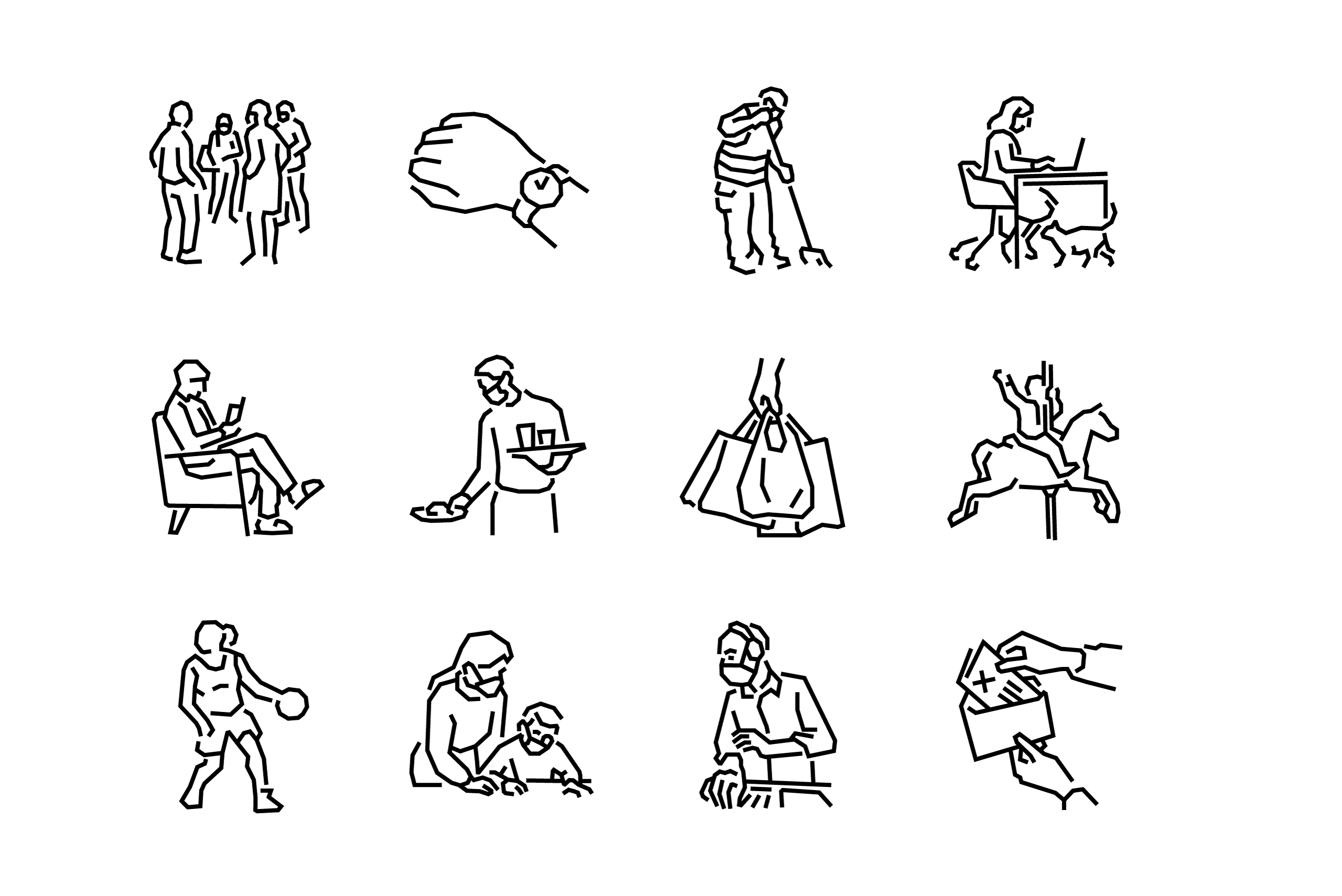 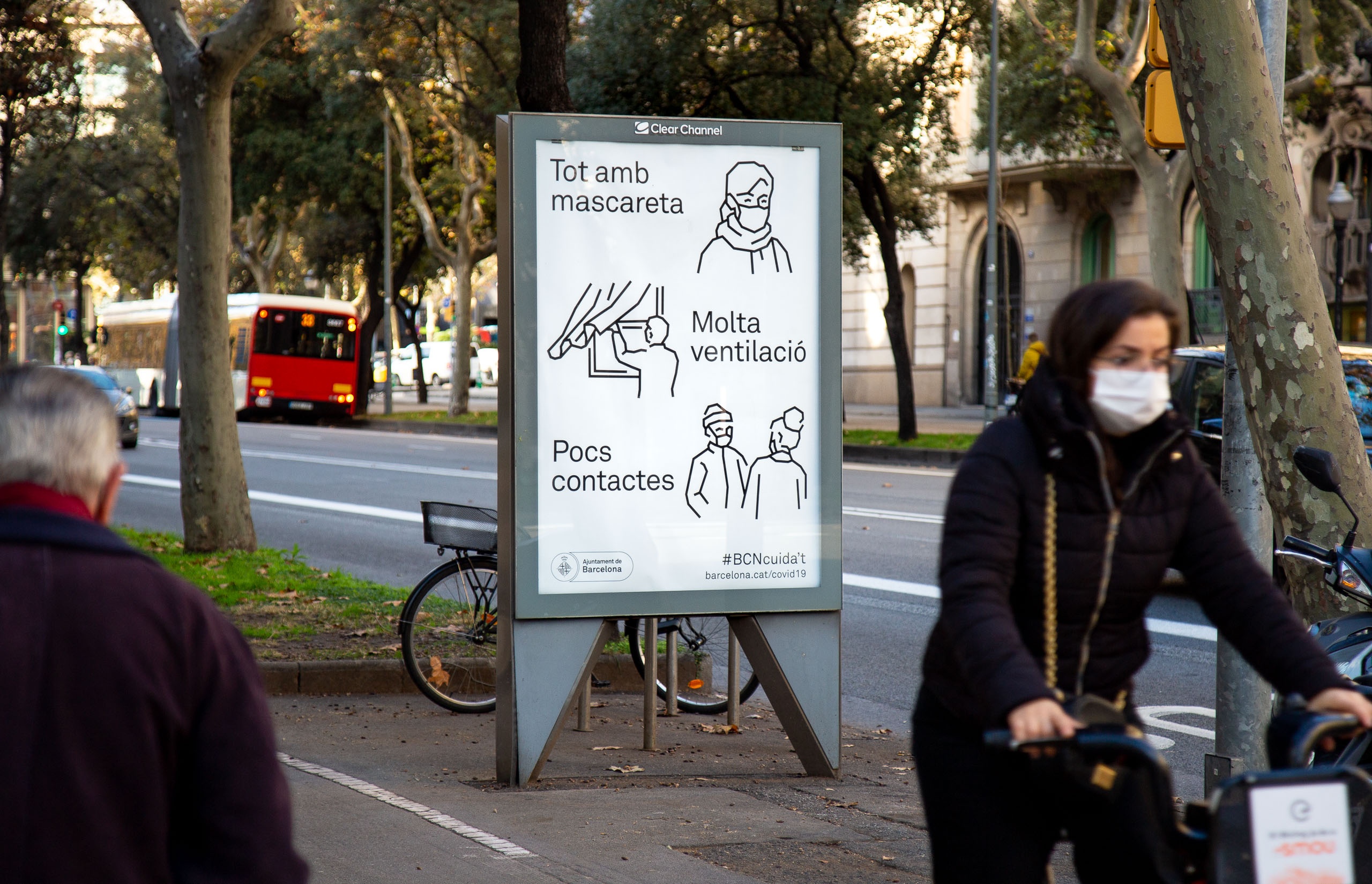 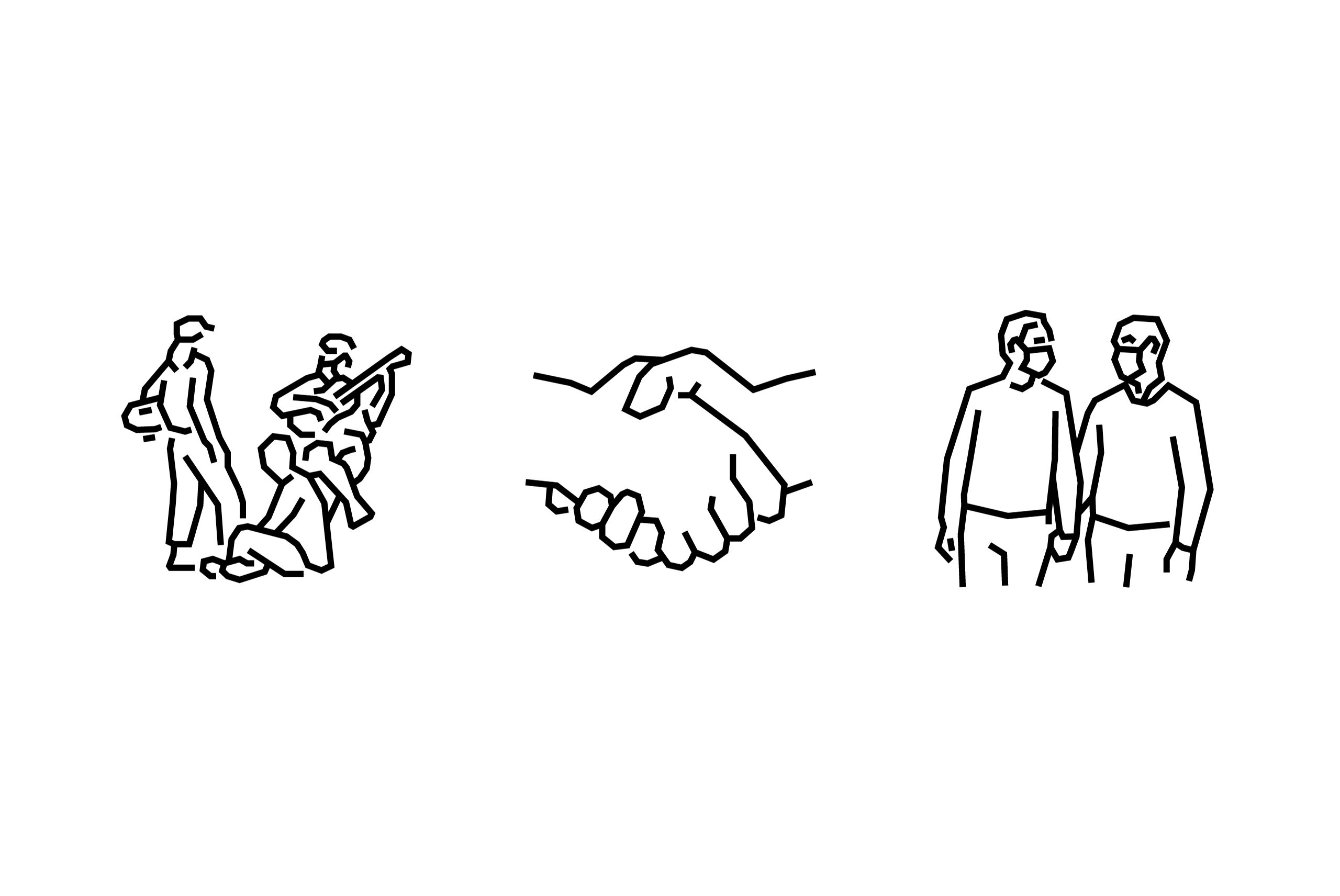 Exhibiting the best designs in each field

A collaboration with Everpress for their Barcelona Takeover campaign