Re-Vision is an exercise in style and synthesis of different cultural icons. This is a series of portraits of the most representative characters of comic books, films, sports, television and music.

Re-Visions are based in a structure of thirds. A geometric form is drawn following a grid and a strict colour palette is used.

The objective is to synthesize and represent every character, highlighting the most memorable elements so it can easily be recognized with as less elements ass possible. 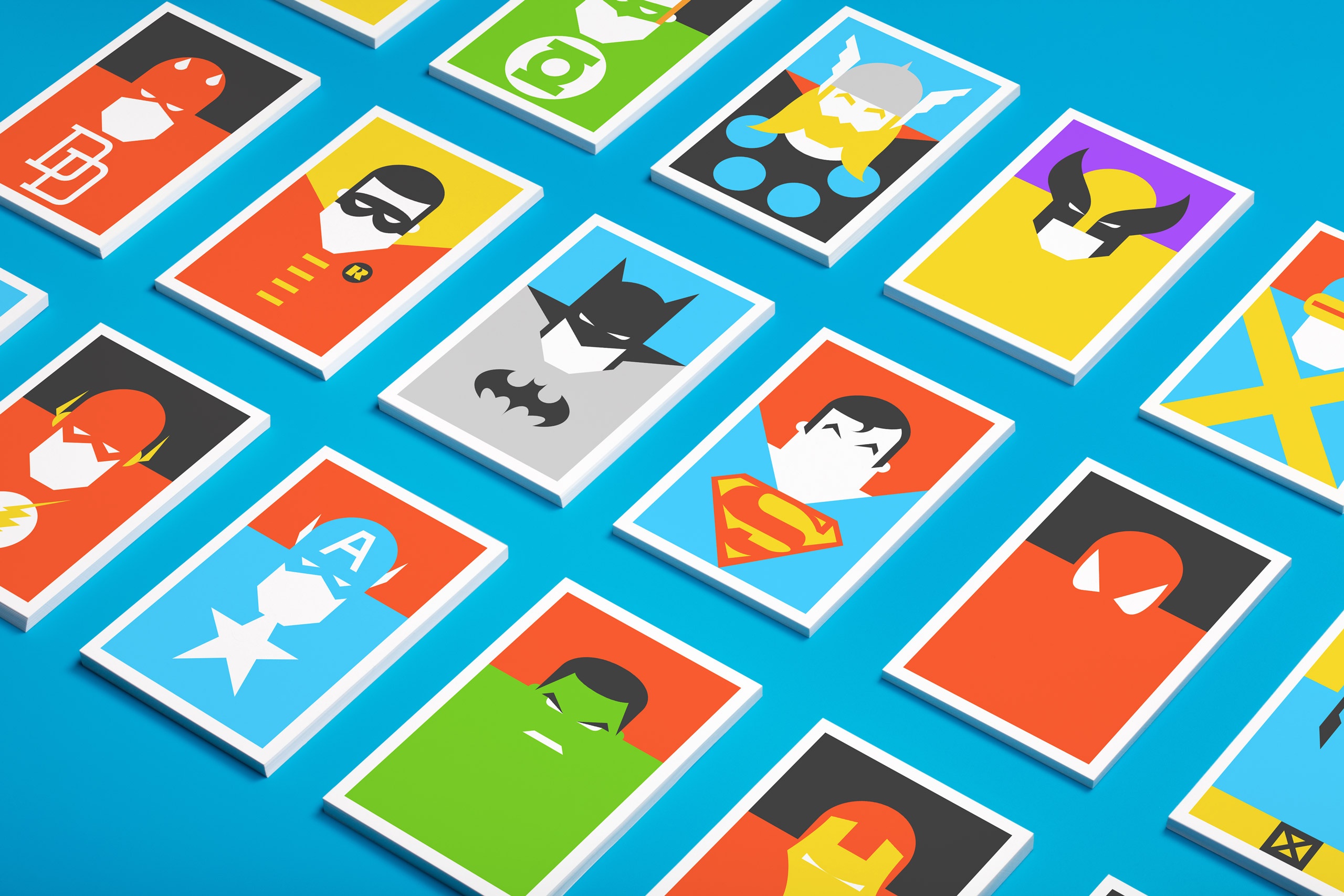 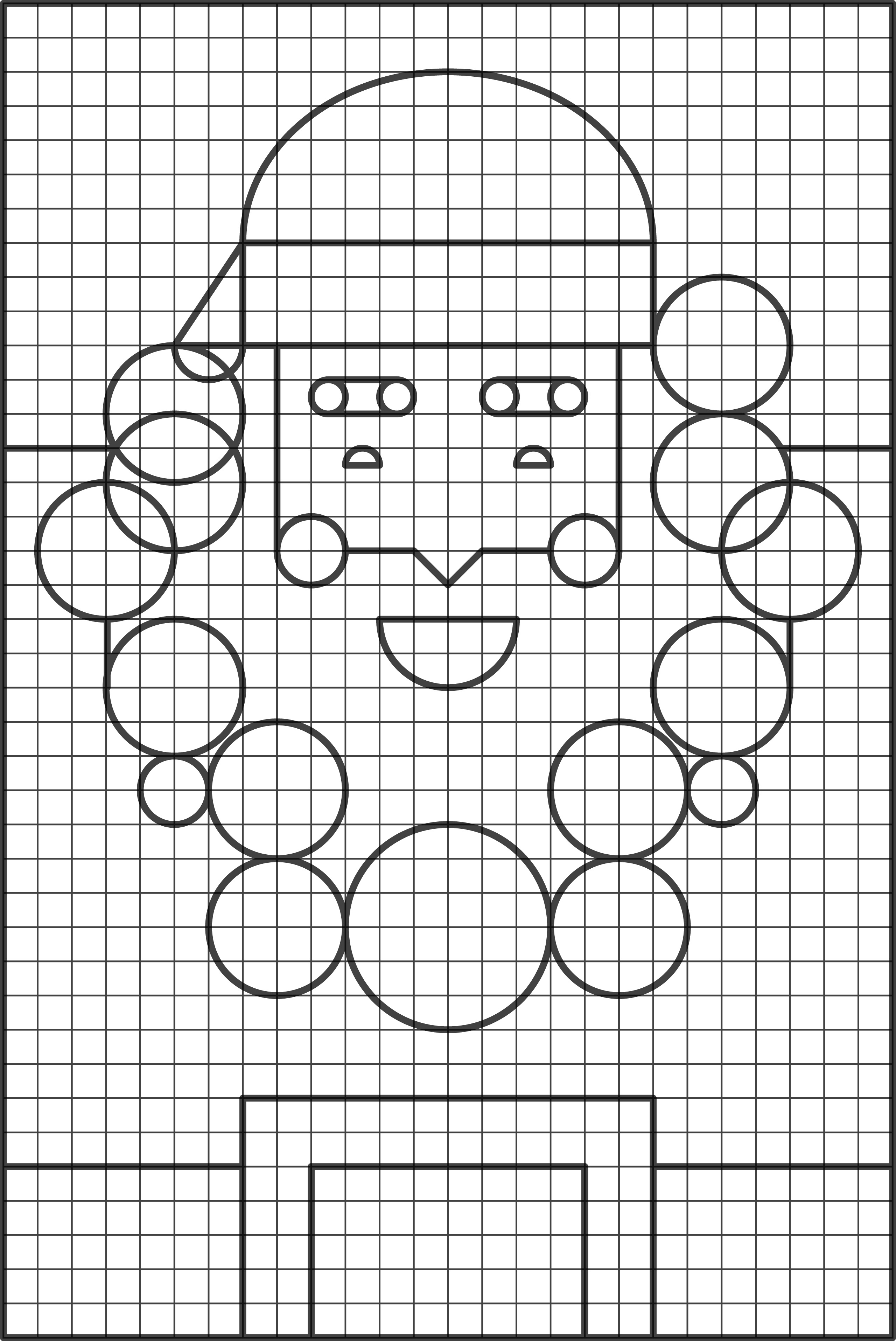 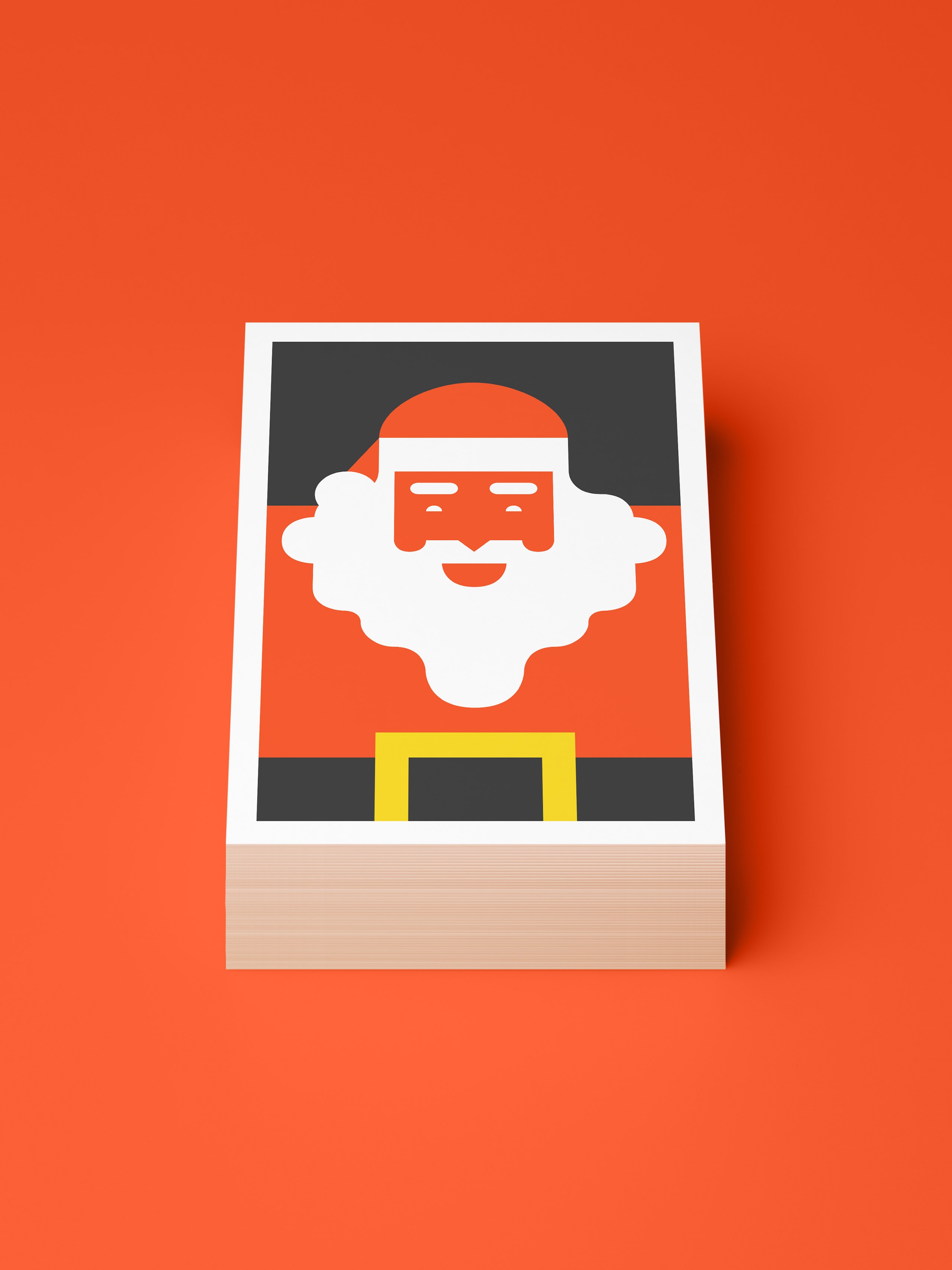 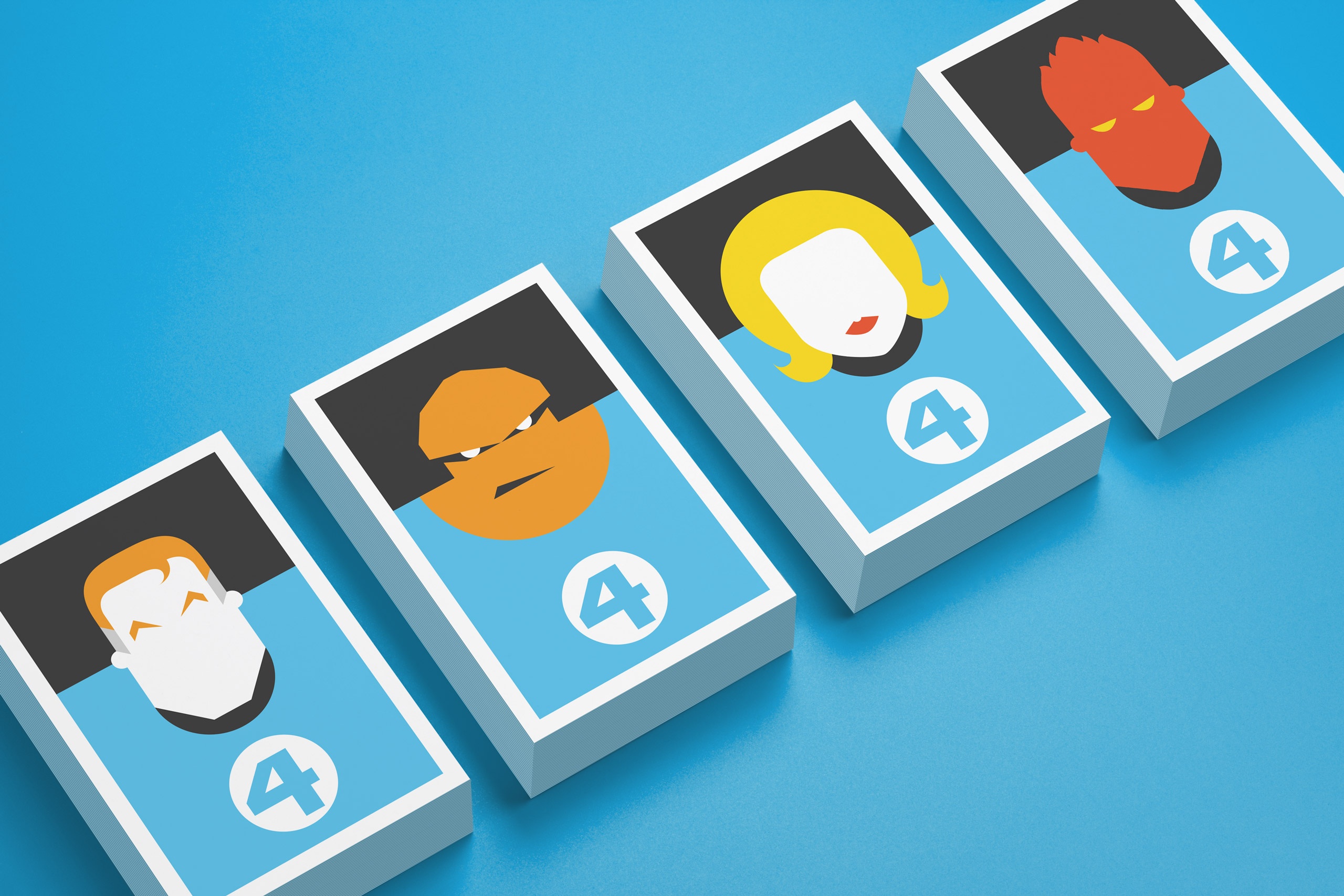 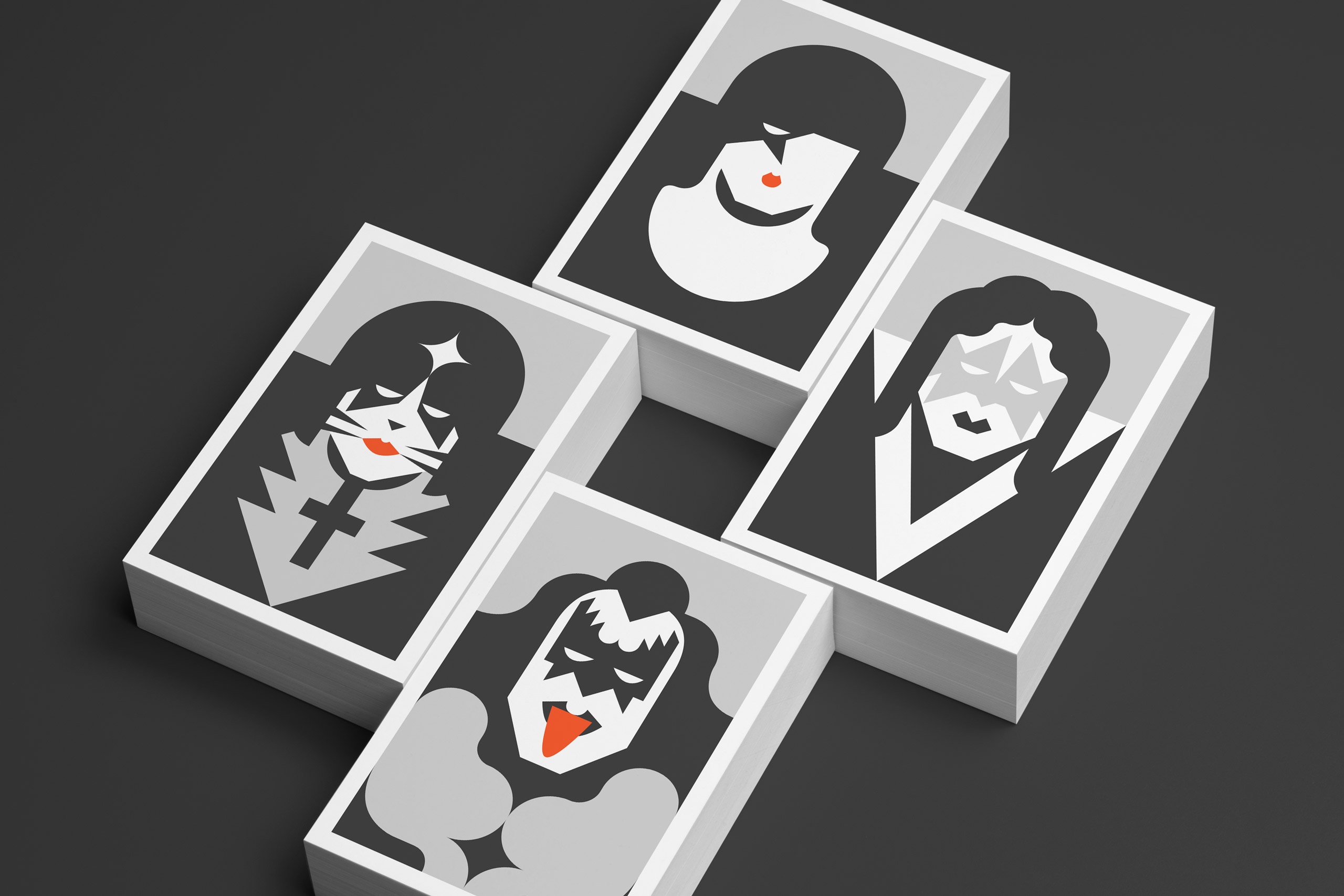 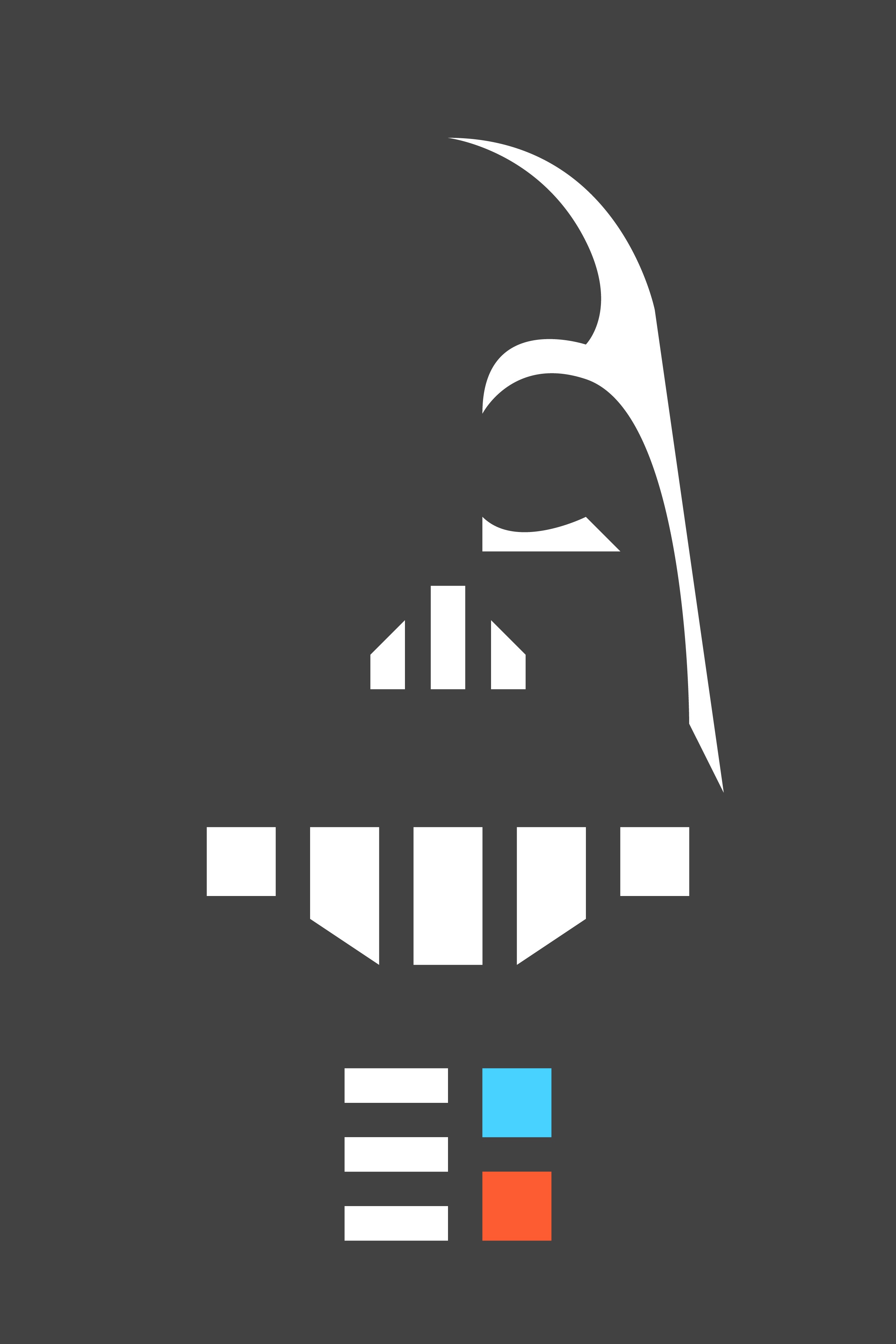 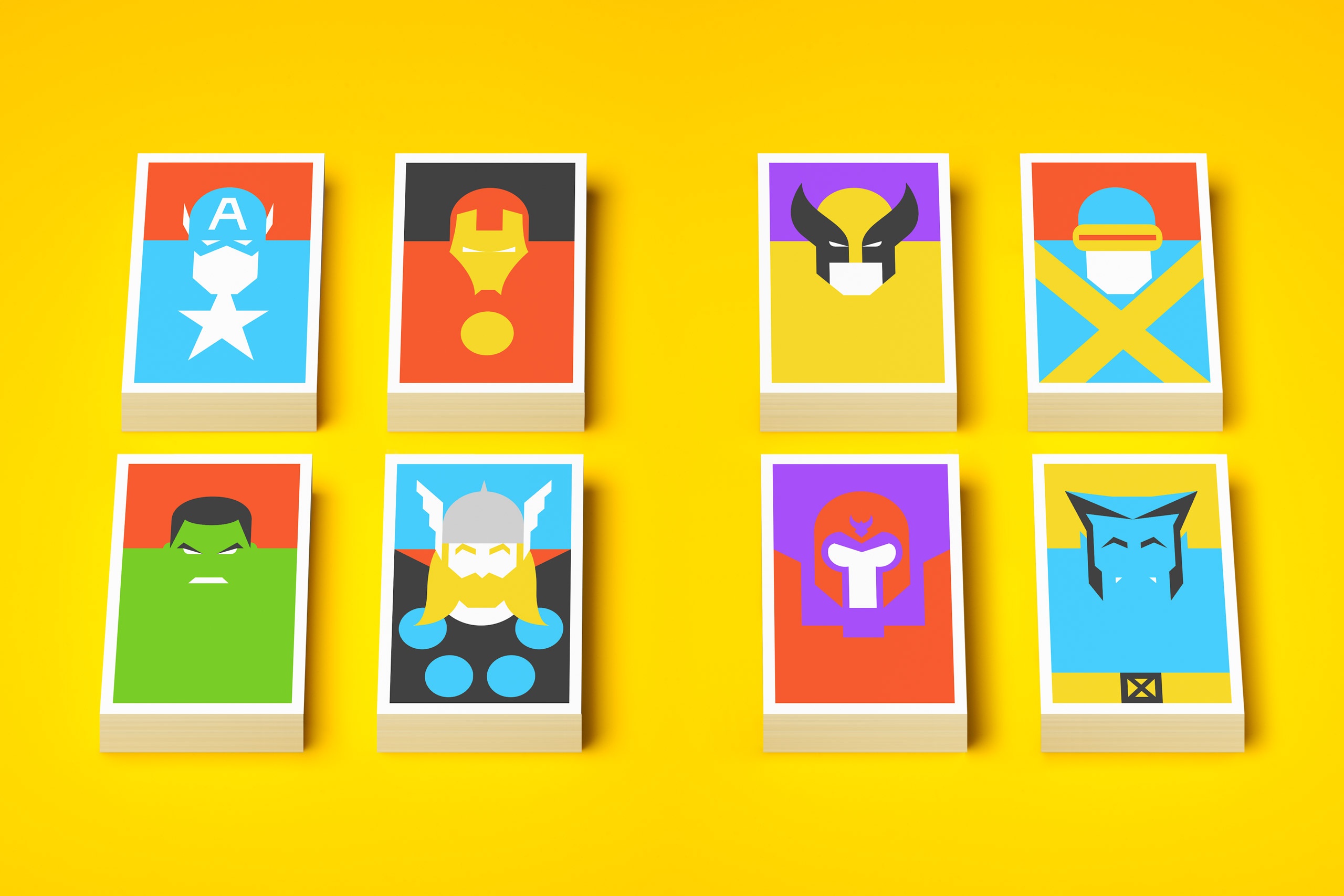 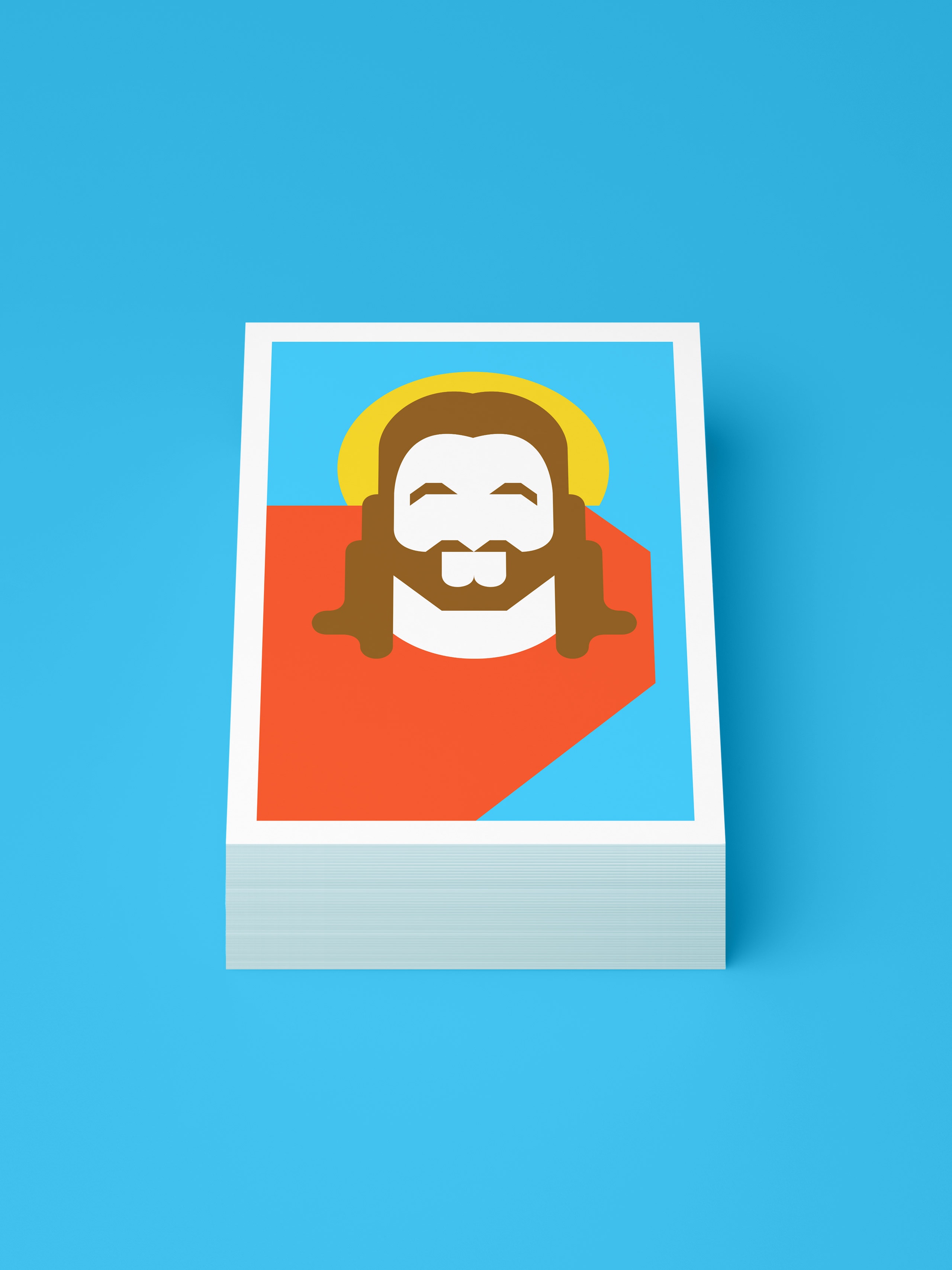 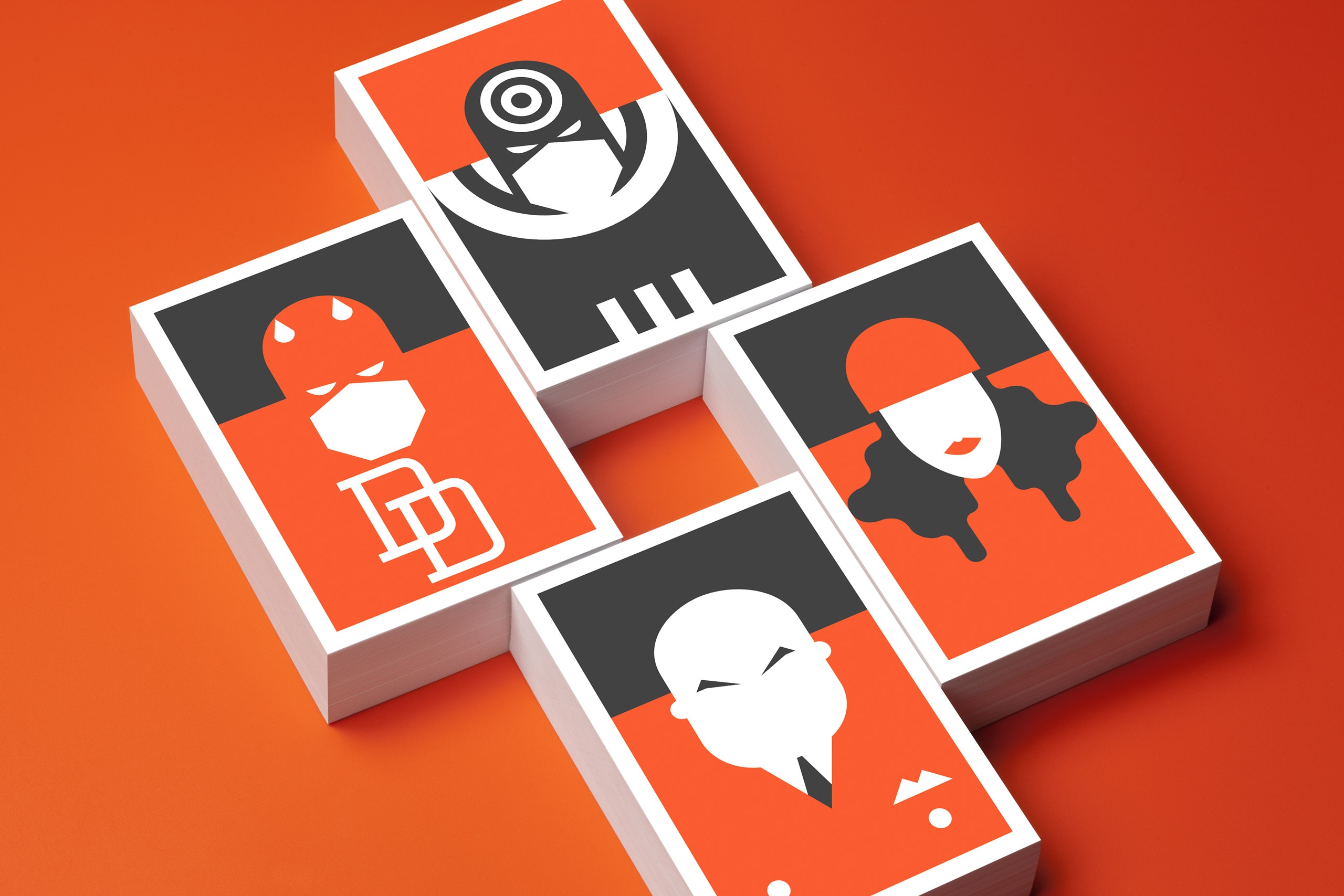 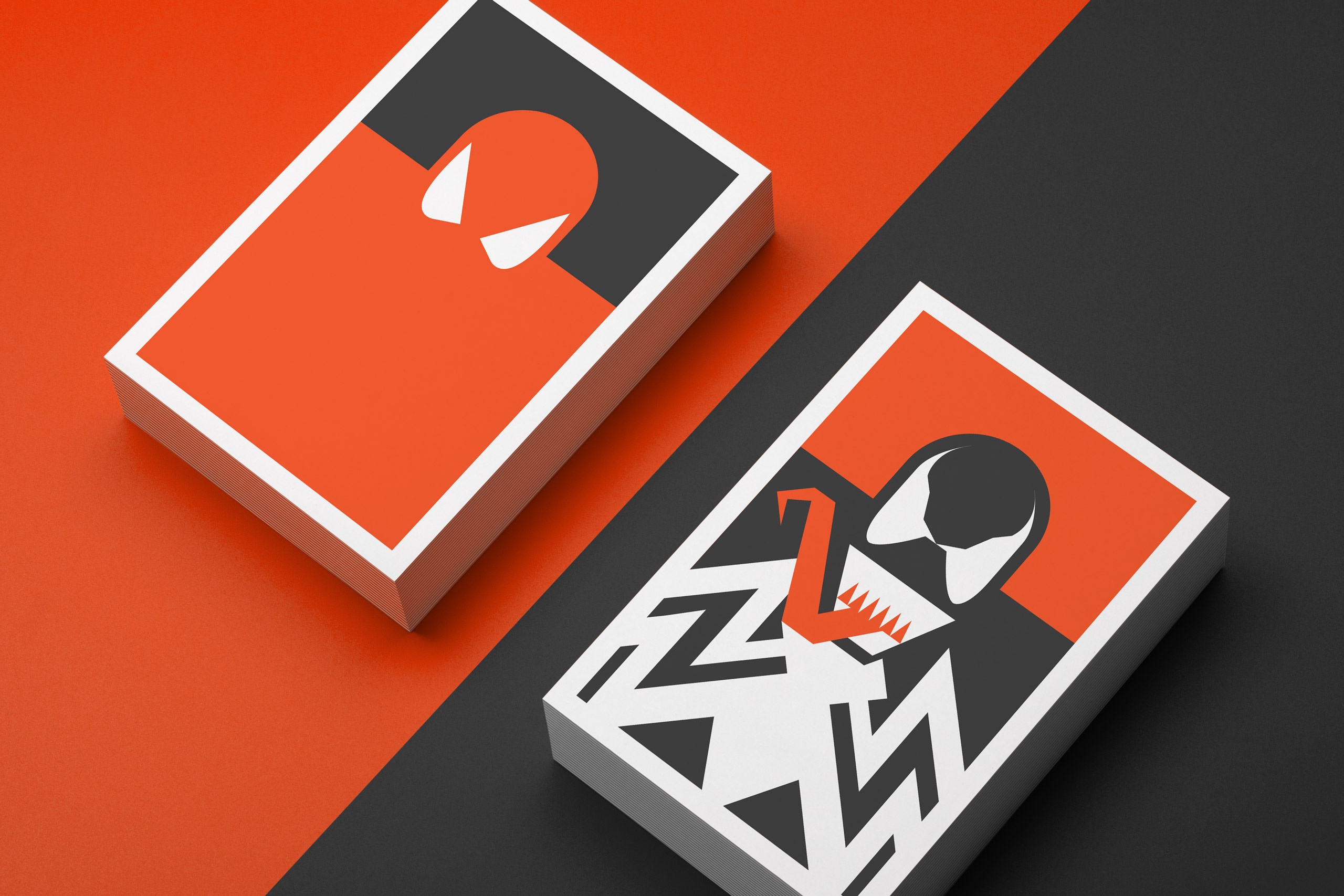 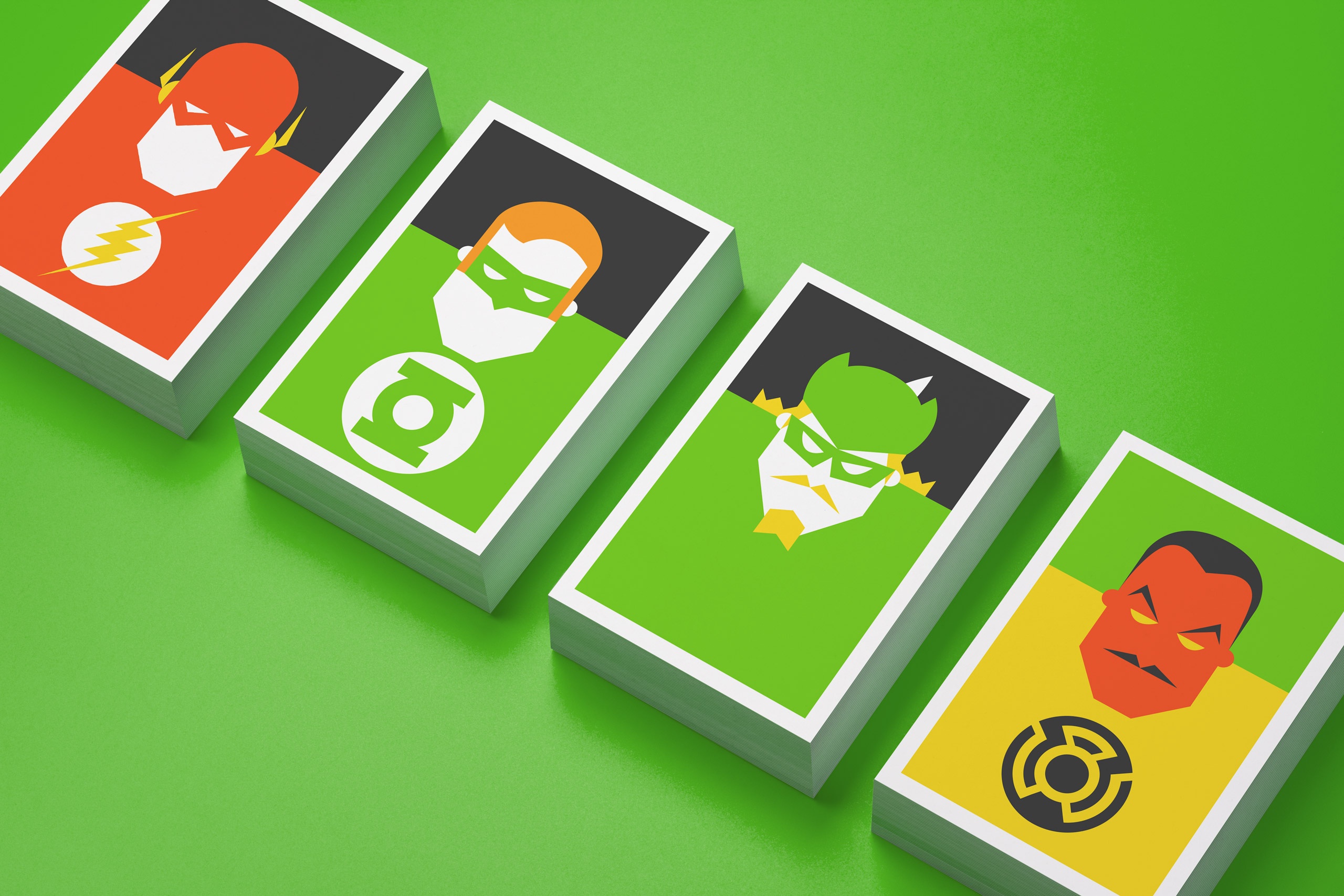 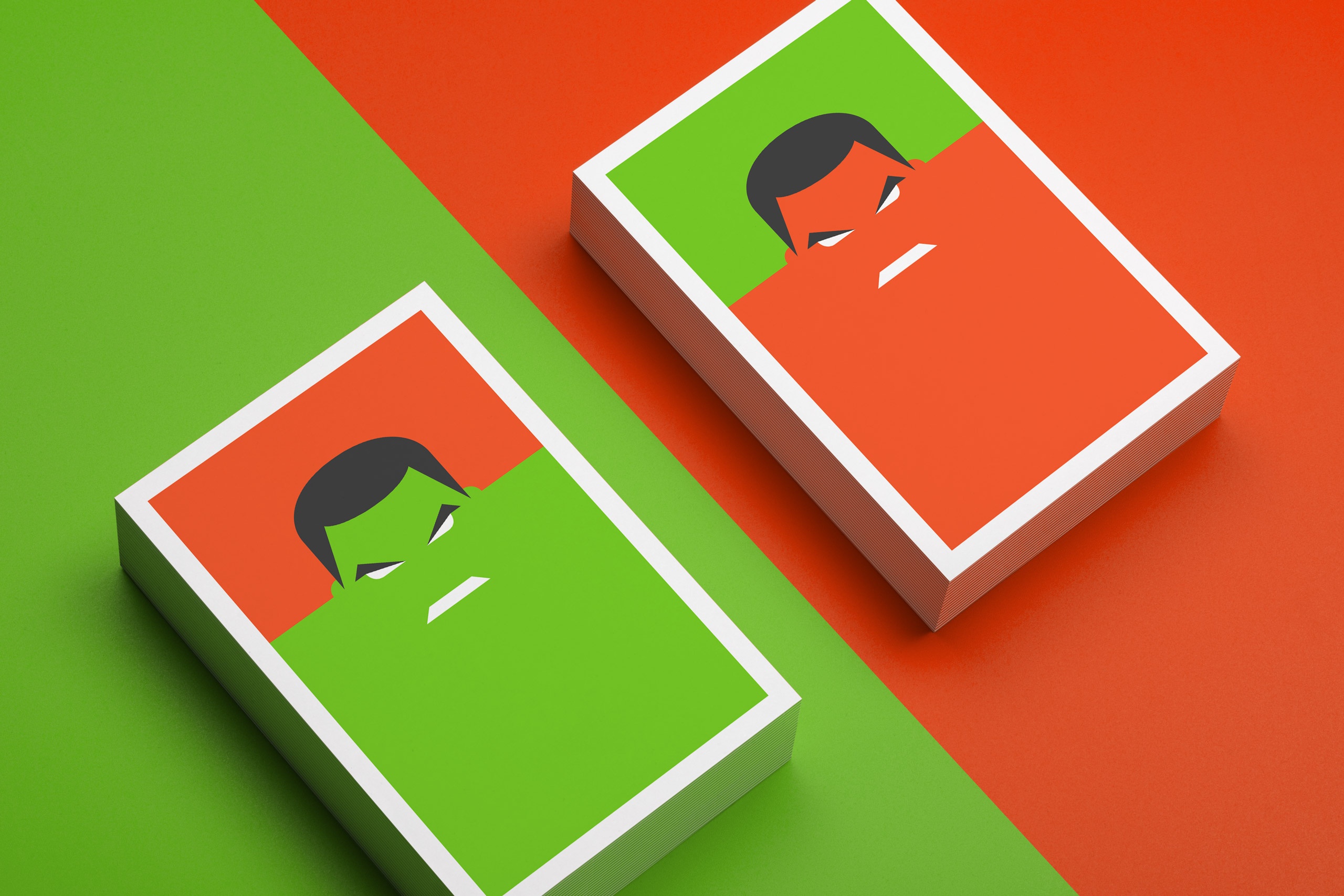 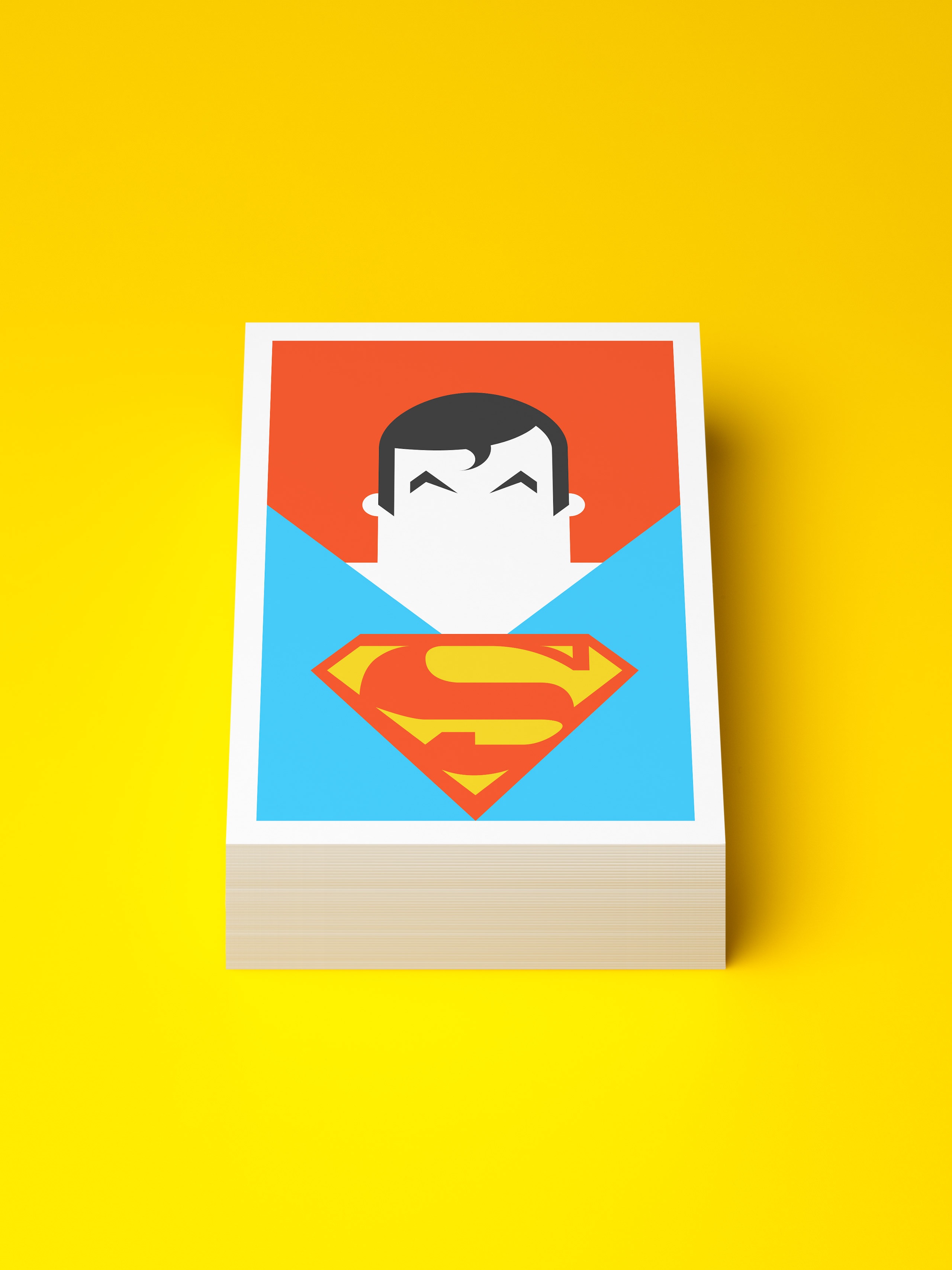 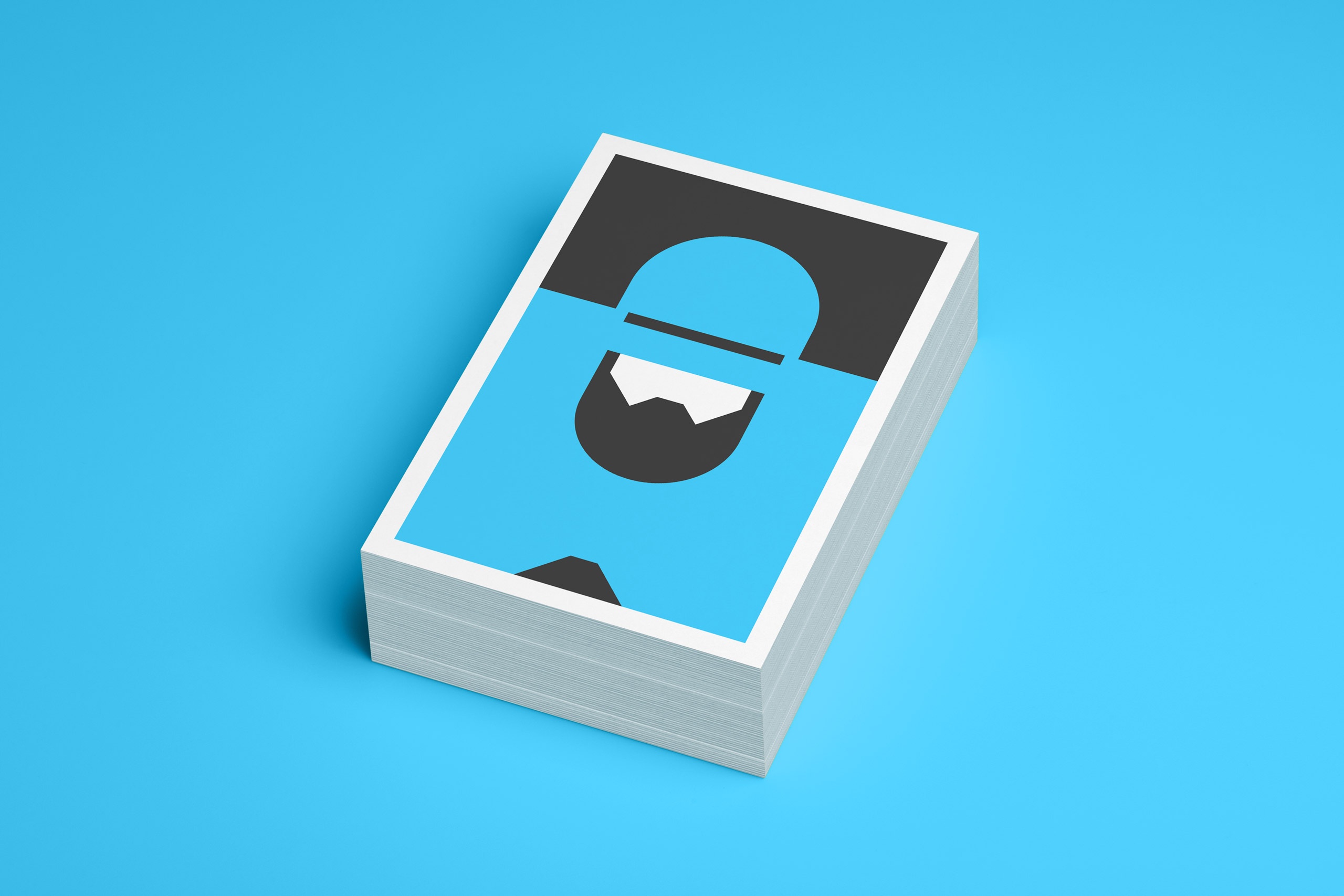 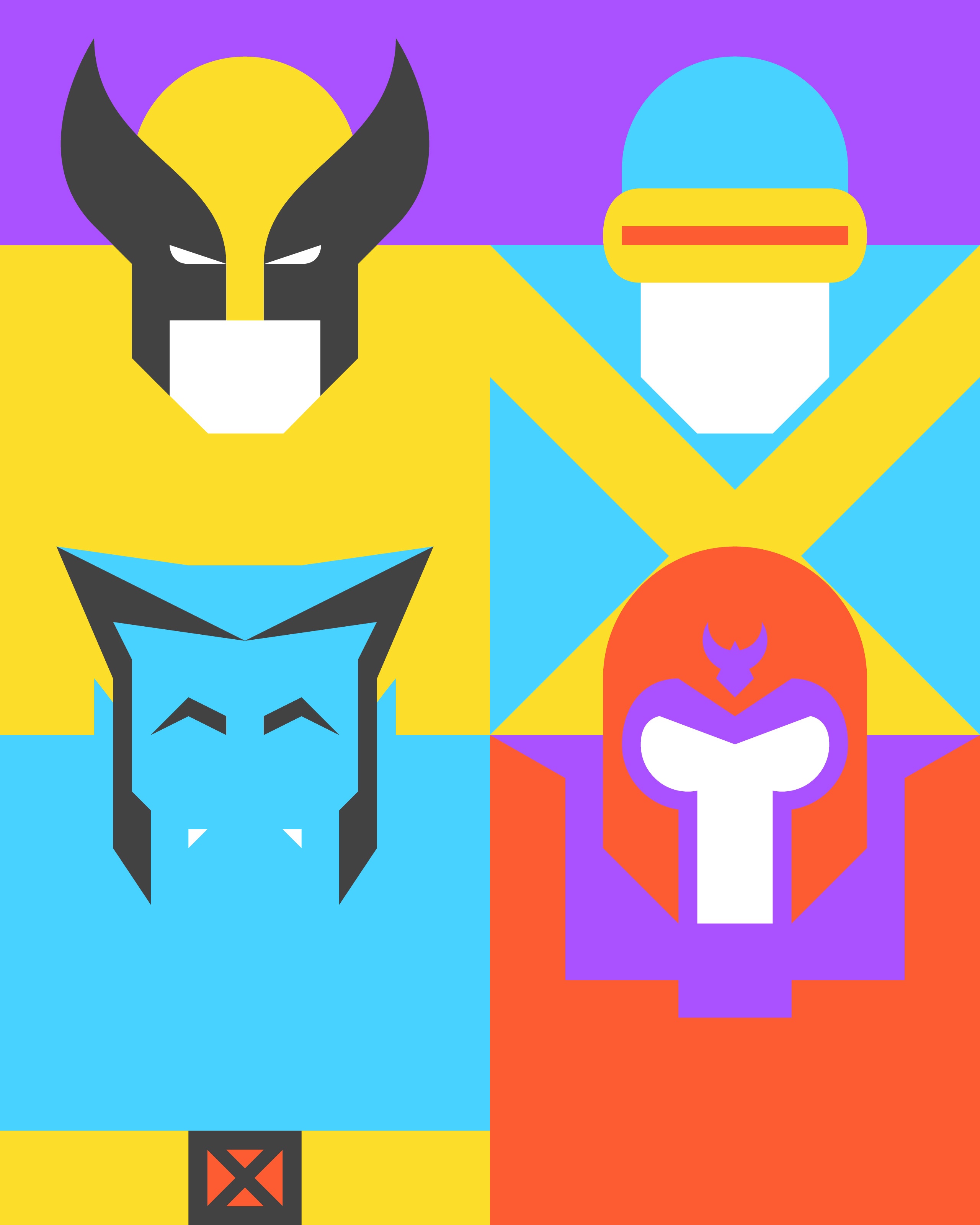 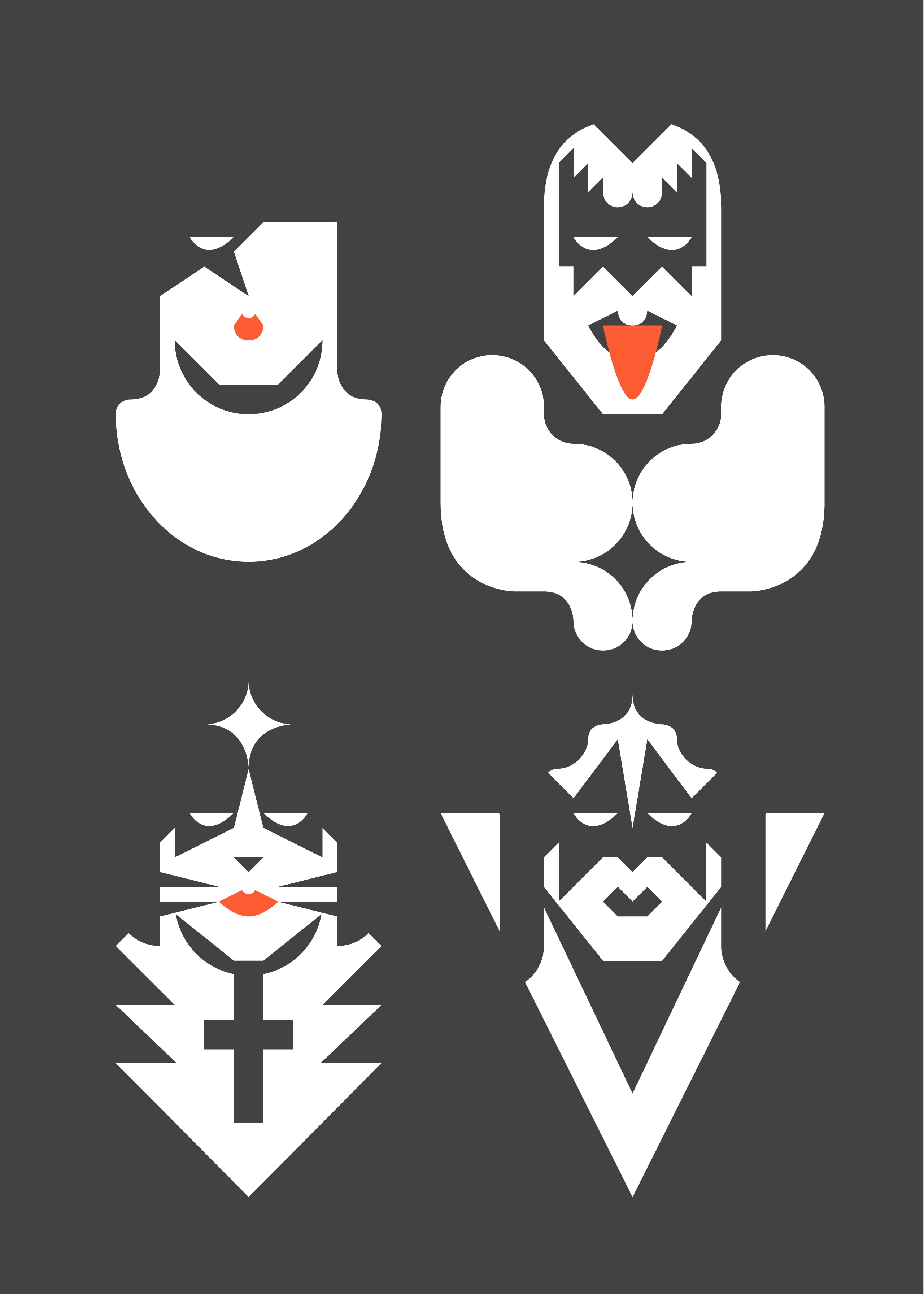 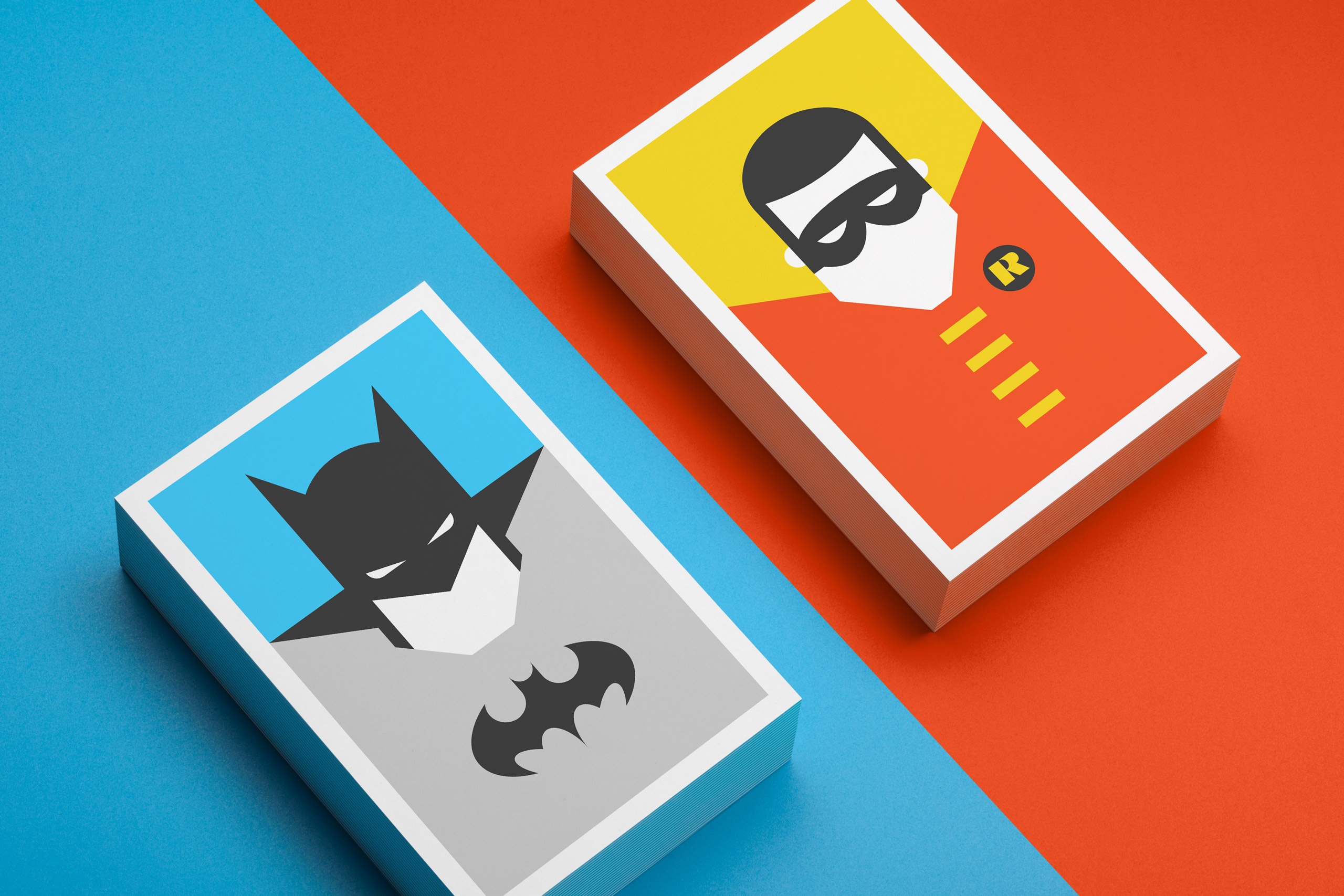 A million re-vision characters in a single app