The agency Y&R New York commissioned us, under their art direction, the creation of a new set of corporate icons for Dell, the North American company dedicated to the development, manufacture and sale of personal computers, servers, software and all types of technological products.

Most of the icons to be developed had to represent very specific concepts. Many of them were also very abstract, this took the challenge a step further from the standard — create a family of graphics —, adding extra difficulty to the creative process with the concept approach.

For the design of the icons we relied on some of the characteristics of the logo itself. Particularly on a specific feature of the letter E, which has an angle of 38.3°, a very characteristic slant pointed out in the corporate manual.

Another characteristic was the thickness of the stroke of the outer circle, and the general stain of the logo itself. 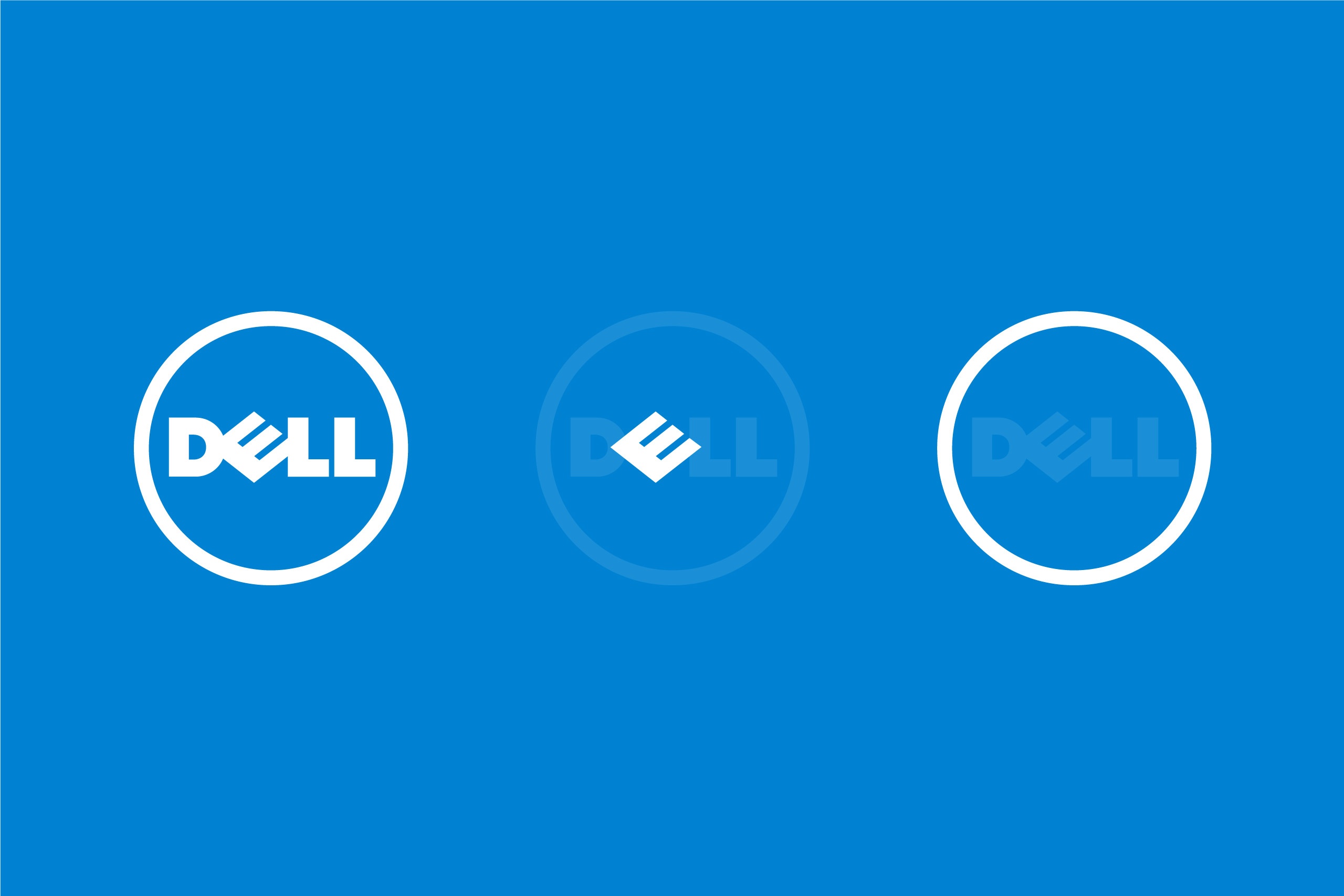 Some of the icons were treated as combos, a sum of concepts and shapes from previously designed icons.

This way we took profit of all the generated material, while at the same time, giving unity and coherence to the family of icons that we were creating.

Making an illustration style out of an iconic logo

Icon family for one of the biggest companies in the US