Amadip.esment is one of the most important and prestigious spanish associations specialized in assisting and offering jobs to handicapped people. To celebrate their 50th anniversary, they created ‘EnsaimadArt’, a project consisting in designing limited edition labels for an ‘Ensaimada’, the well-known Mallorca’s traditional dessert.

Infolio —a young editorial founded by graphic designers Pablo Martín and Astrid Stavro— invited us to be part of this wonderful project. 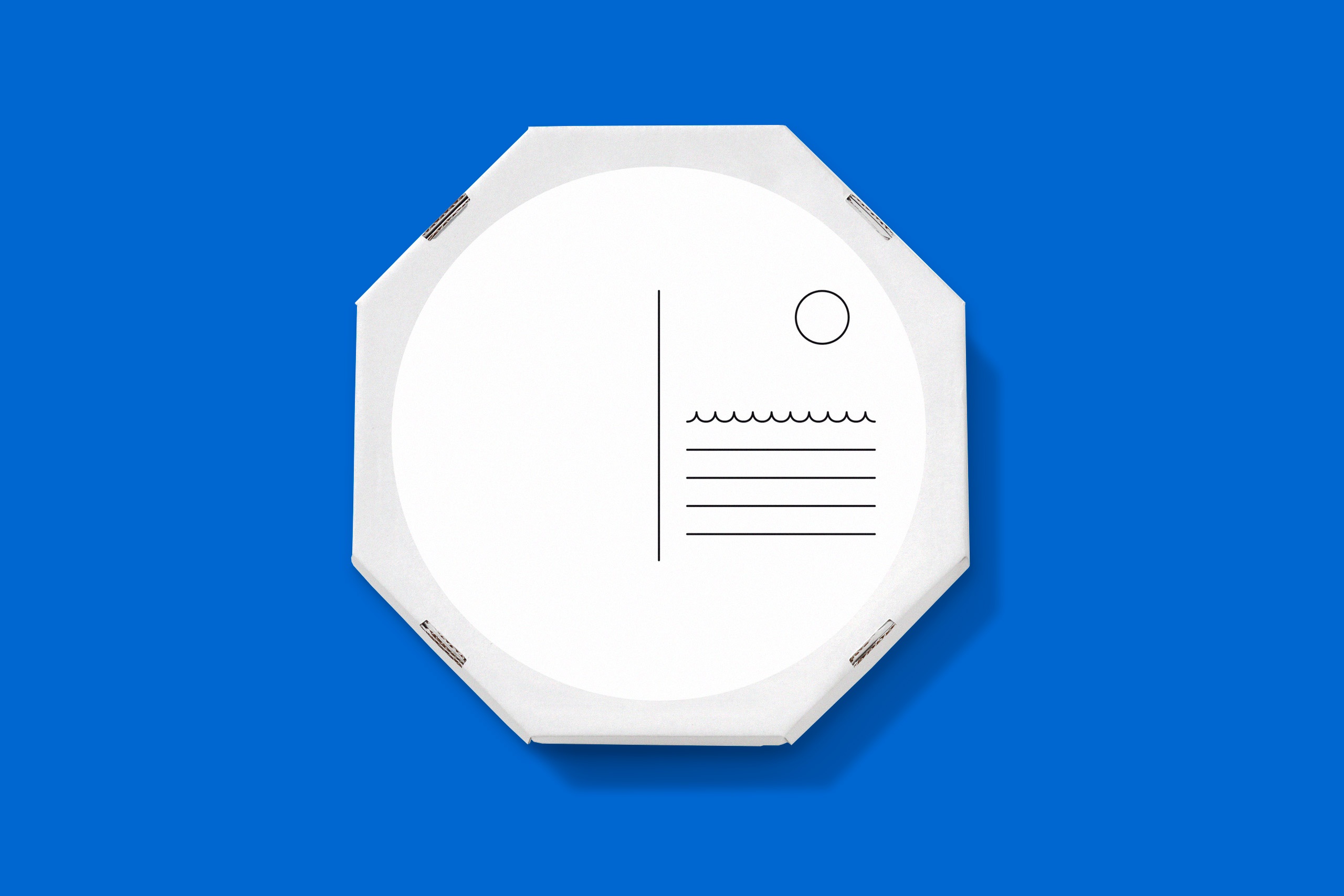 The brief questioned wether a label could have a positive effect on society. We also considered relevant the fact that, even though it was a collaboration of artistic nature, the end result would be printed and used by people. This became our milestone and, more than finding a graphic solution, we tried to achieve a design that invited consumers to interaction.

Thinking of ‘ensaimades’ as a souvenir that usually ends up being shared or used as a gift, our idea was to use its own packaging as a huge postcard, letting people custom it for their beloved.

Things you never though you'd care about