Creative agency Bum commissioned us to make a series of illustrations for ERC (Esquerra Republicana de Catalunya), a catalan political party. These illustrations where part of the campaign for 2015’s municipal elections. 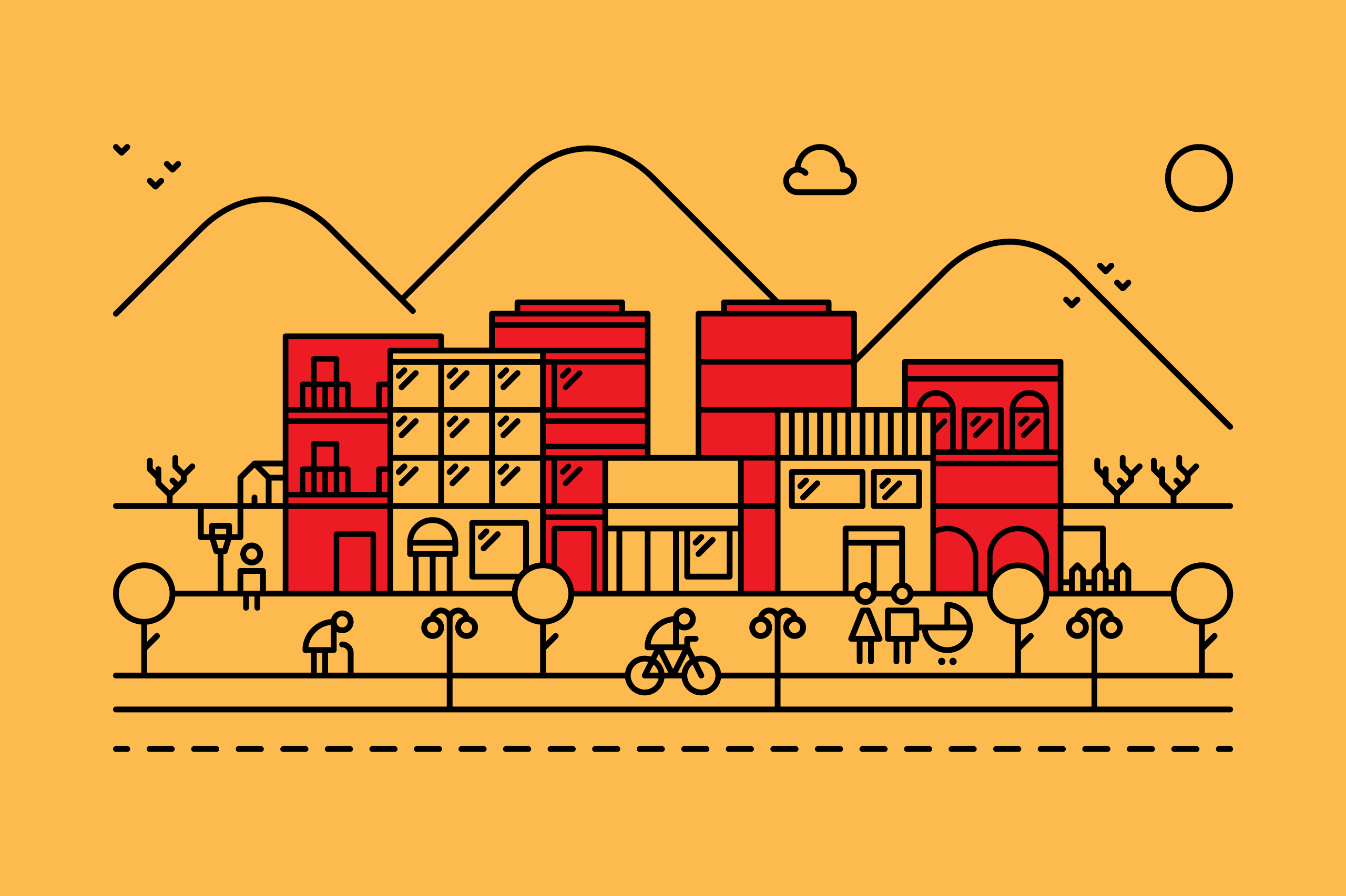 The brief consisted in illustrating a generic city while representing as much part of the population as possible in a synthetic way. Depending on the town, ERC used either a city or a rural village. Messages where always complemented by the hashtags #noupaís (new country) #nouspobles (new villages) and #novesciutats (new cities).

Using ERC’s corporate colours, we highlighted four buildings in each illustration, making a clear reference to the ‘senyera’ (catalan flag). 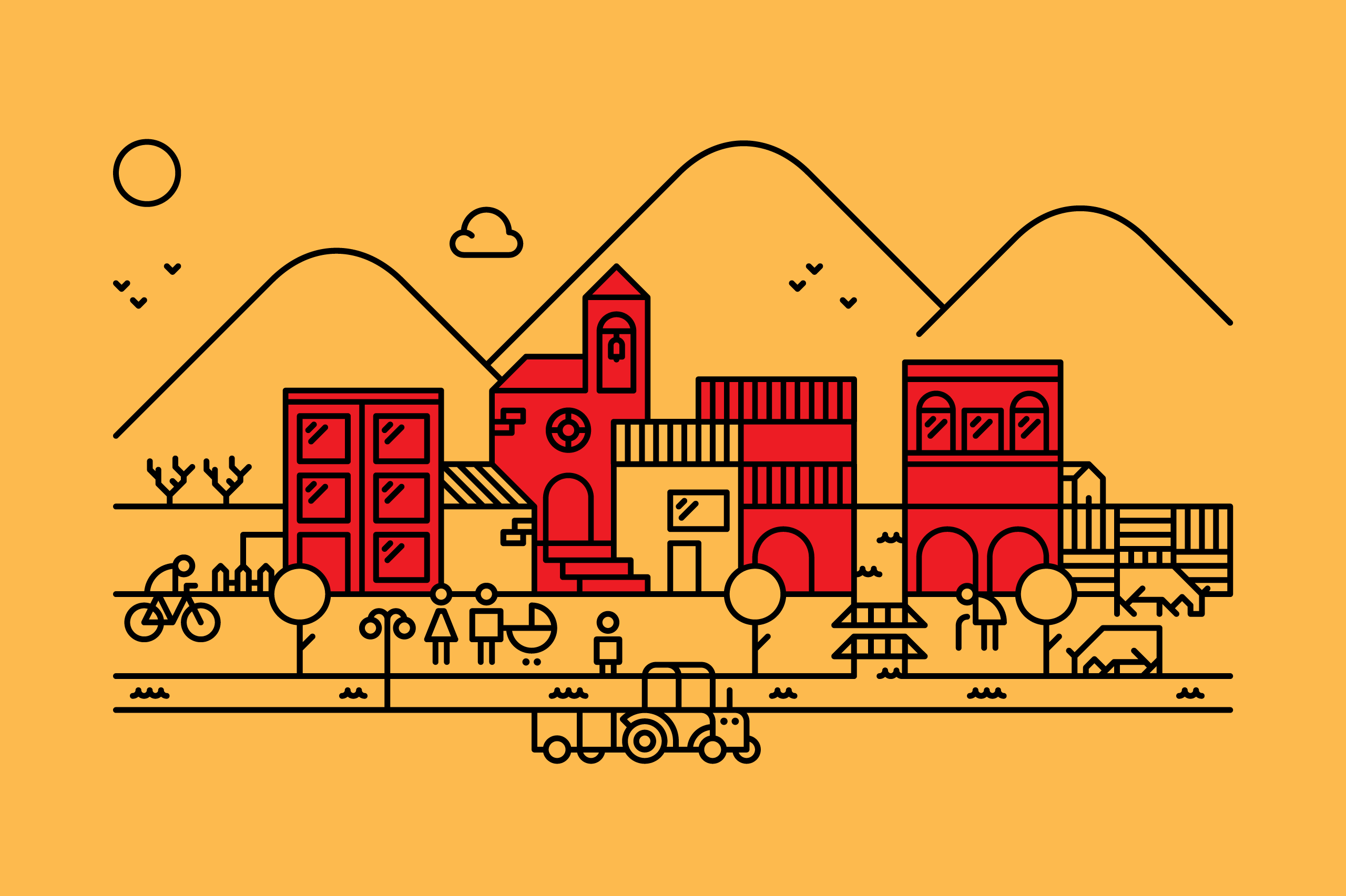 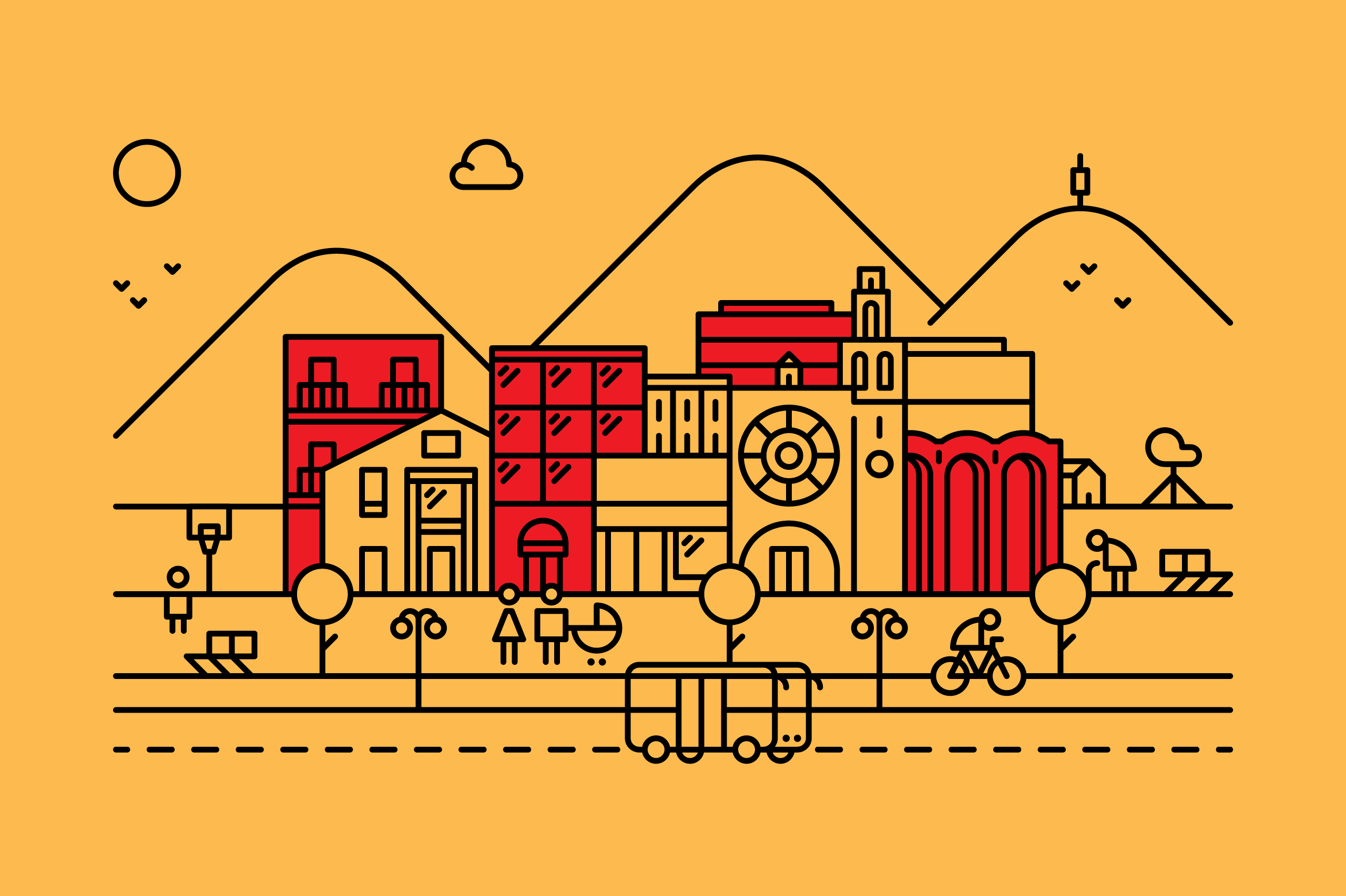 Things you never though you'd care about