We designed the graphic identity for Ham on Wheels, a new concept of a premium fast-food restaurant, specializing in cocas (baked bread) with spread tomato and ham, set in and around the bicycle culture.

The logo has been solved underlining the word “on”, to make the play on words with the name “ham” more obvious, while at the same time using the typical graphic resource for “on wheels” type of establishment. In addition, we have designed other elements for the interior of the restaurant -projected by designer Chu Uroz- such as decorative hams hanging from the ceiling, road marks that are at the same time interior signaling, or the menus and drink mats. 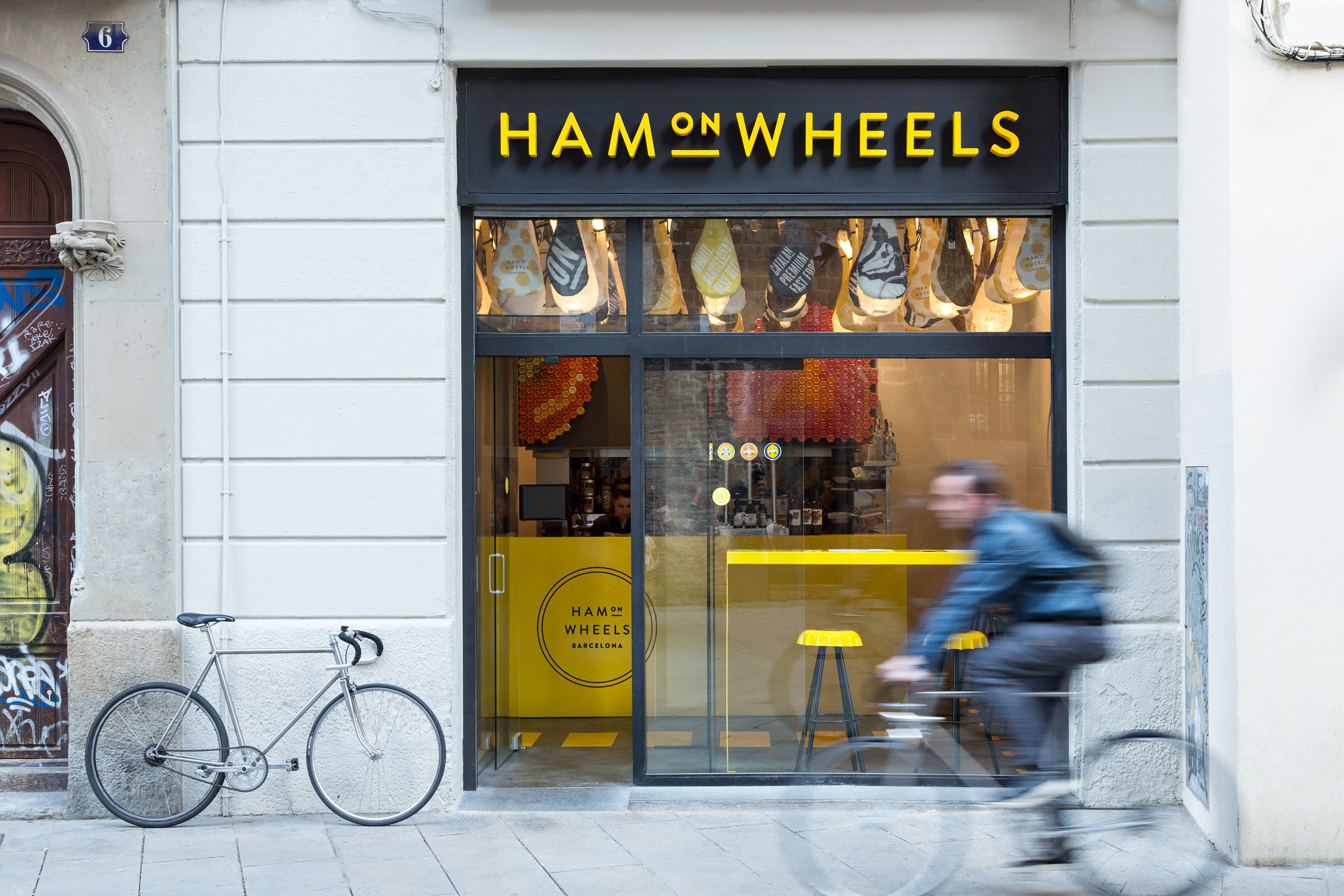 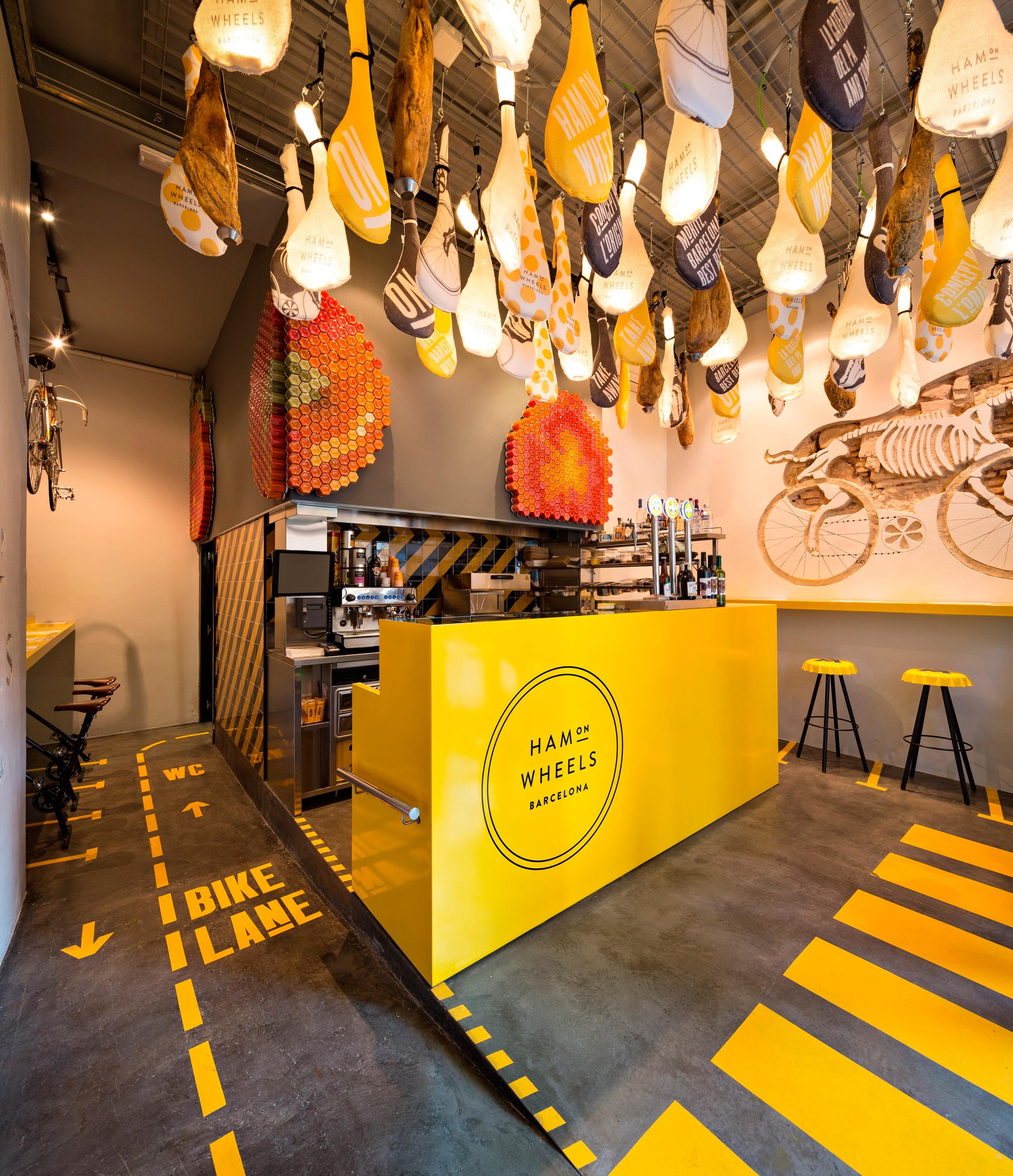 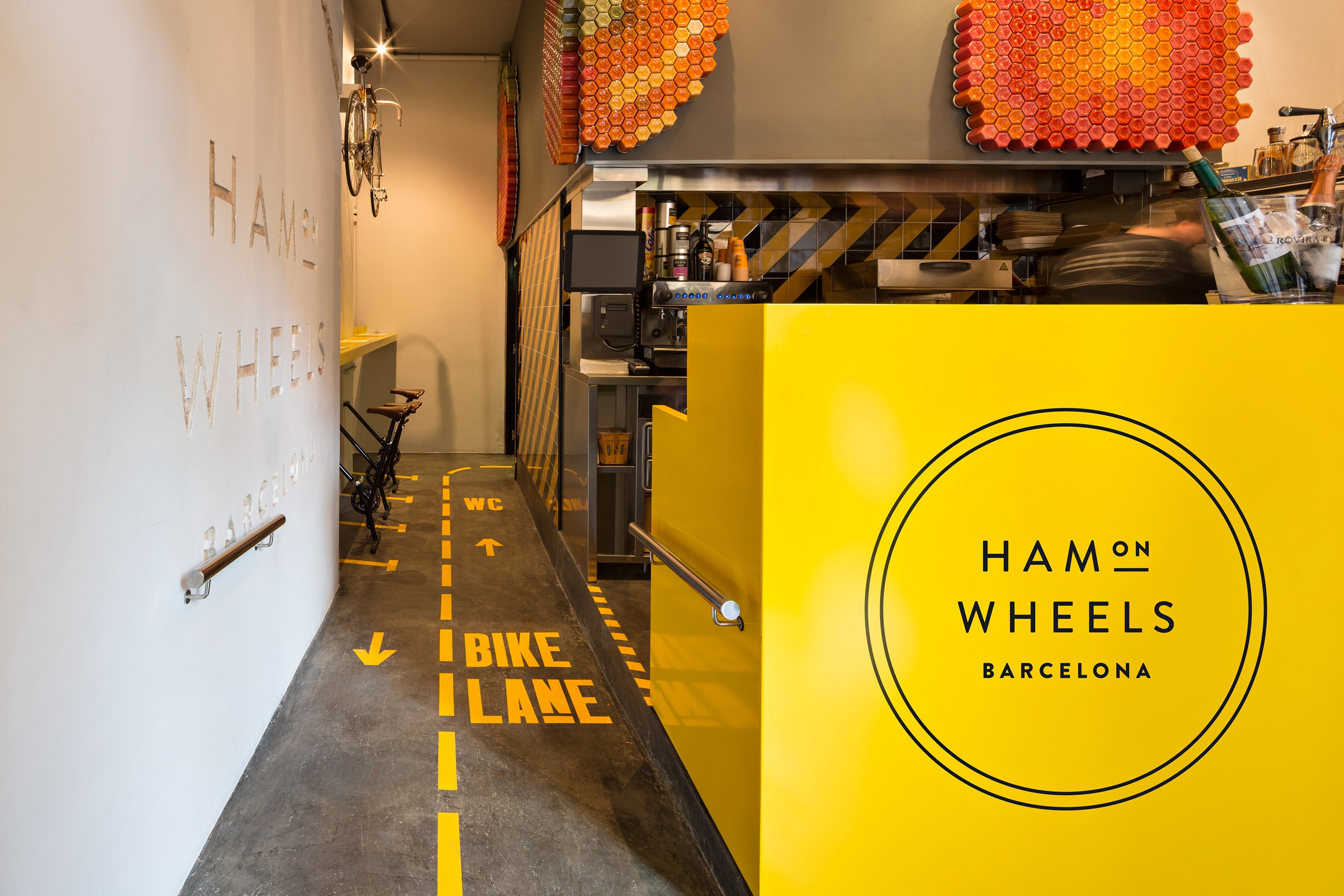 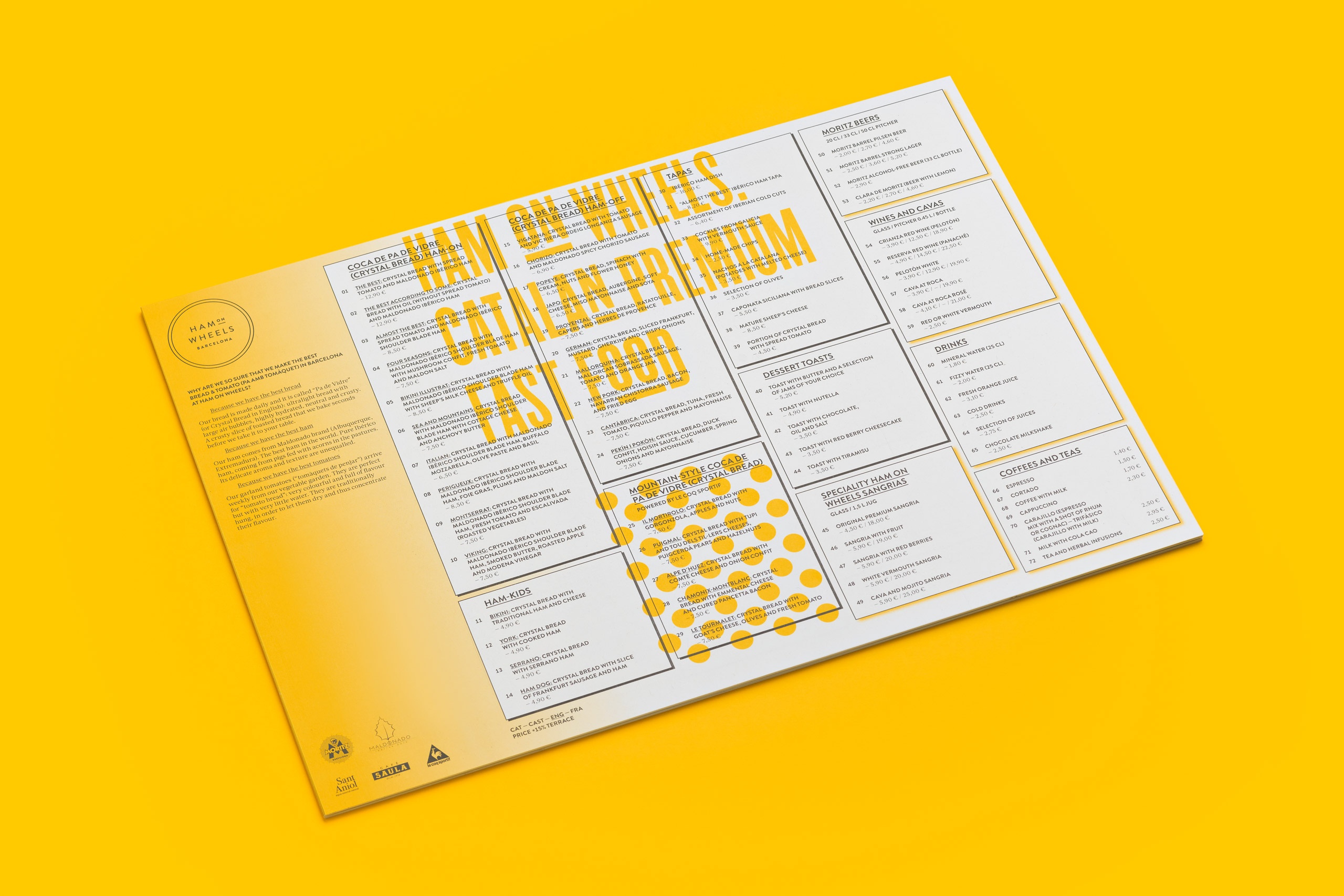 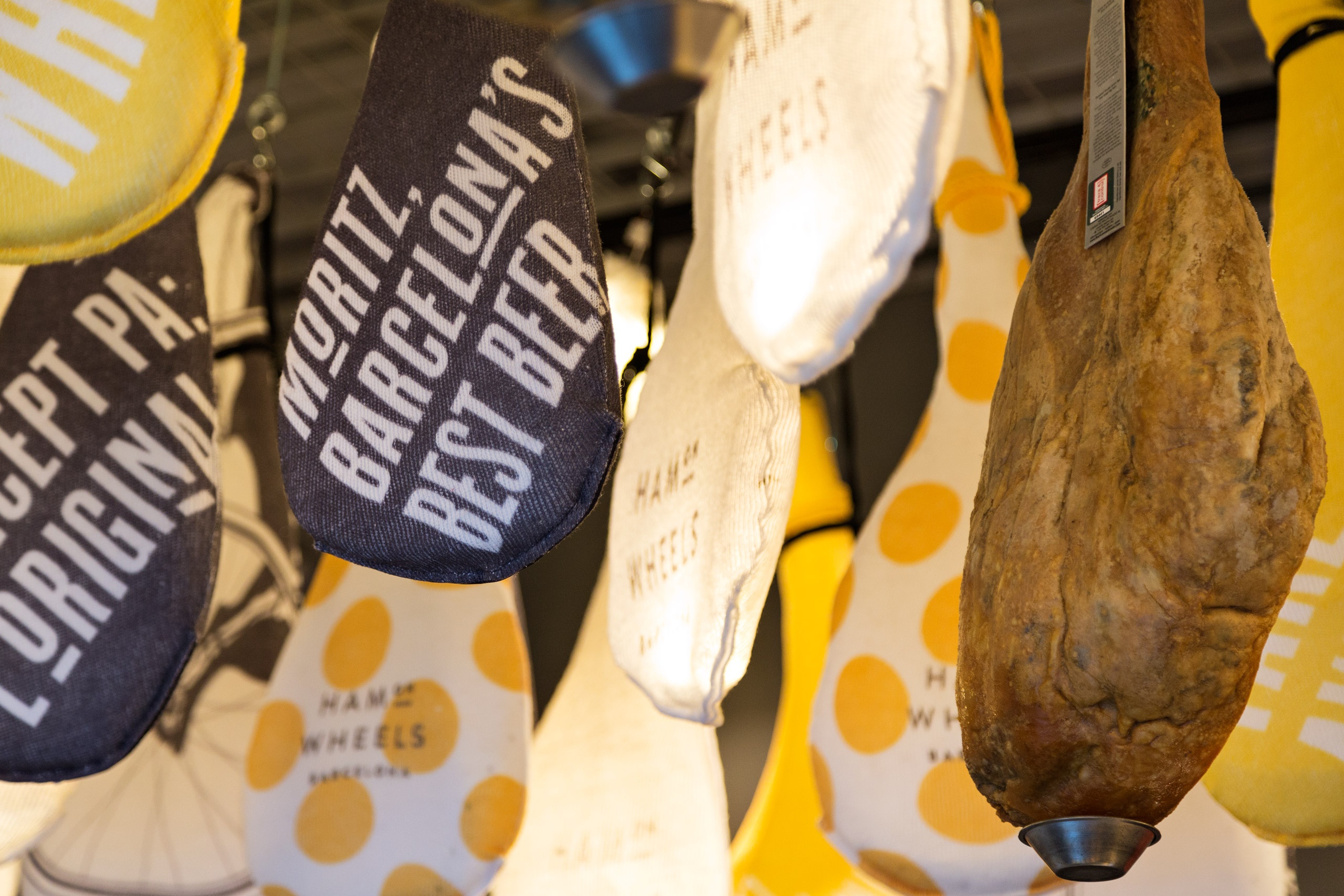 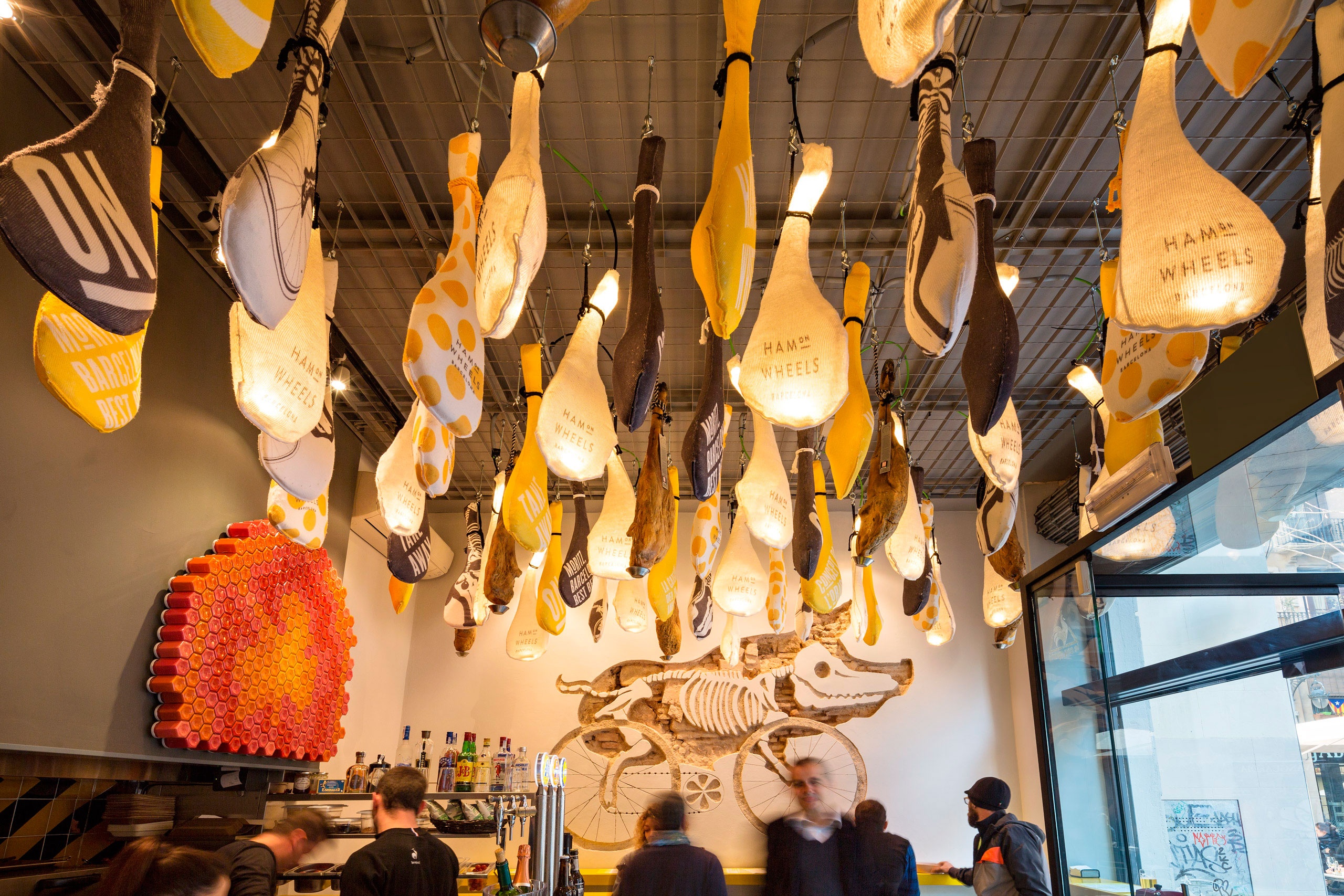 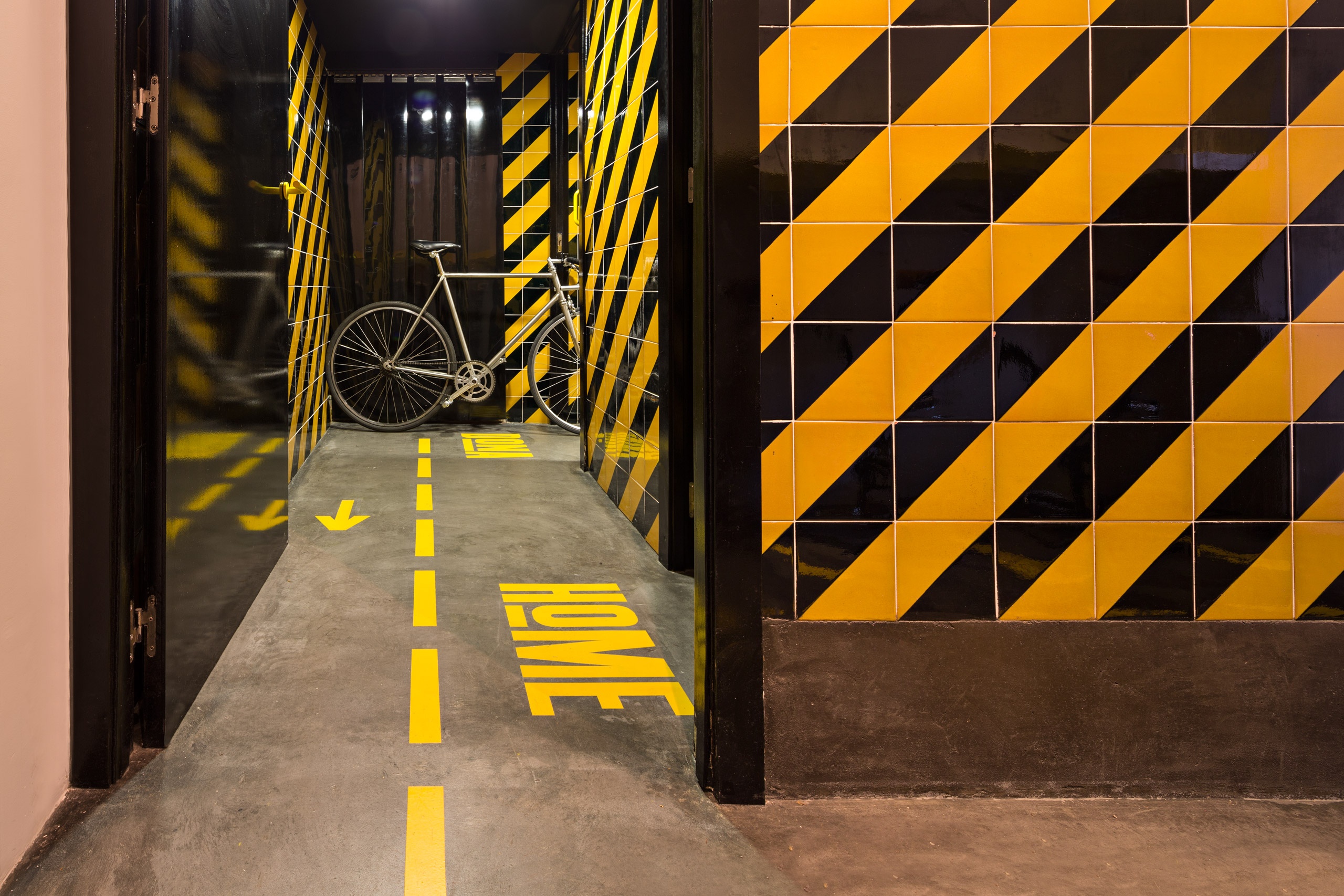 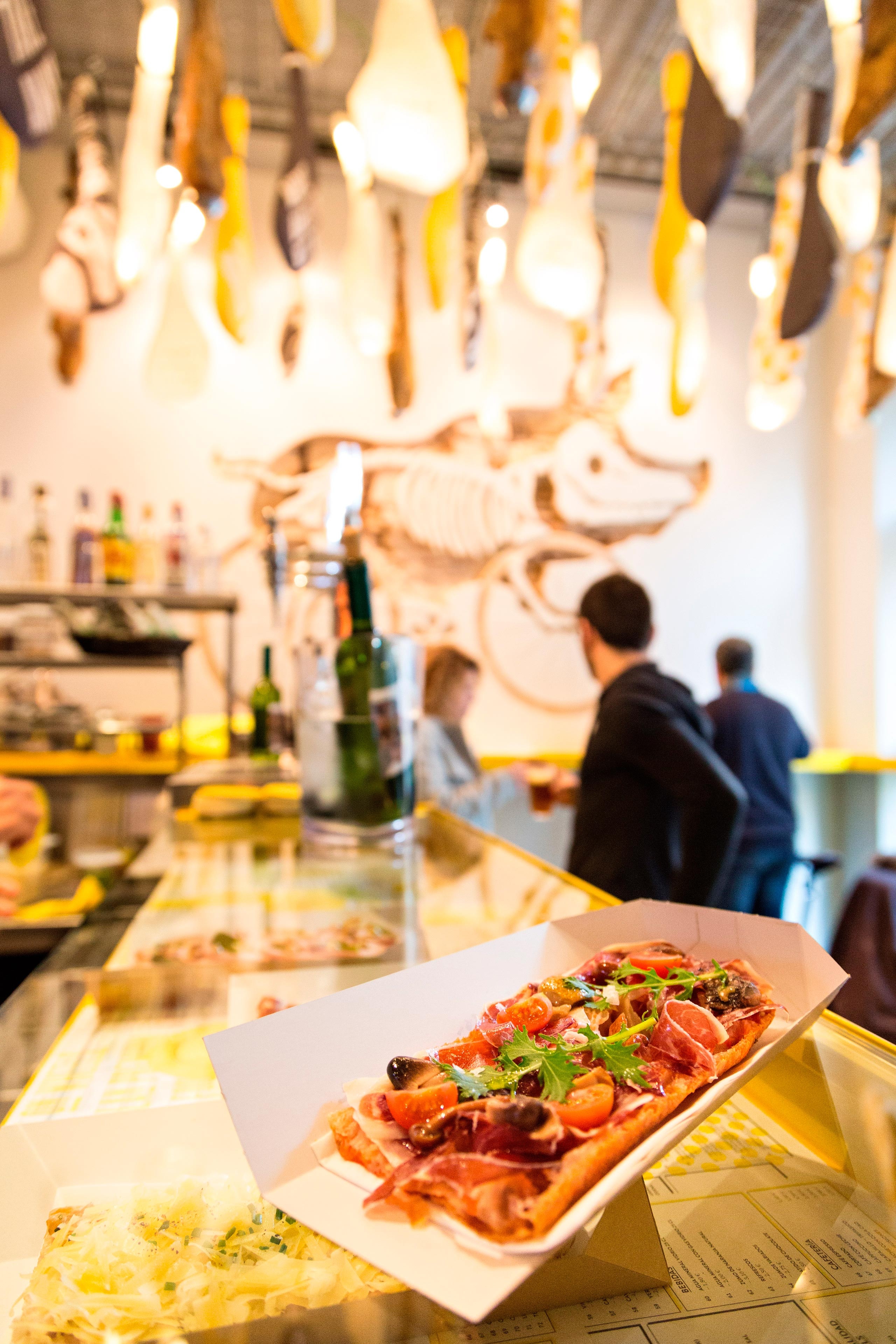 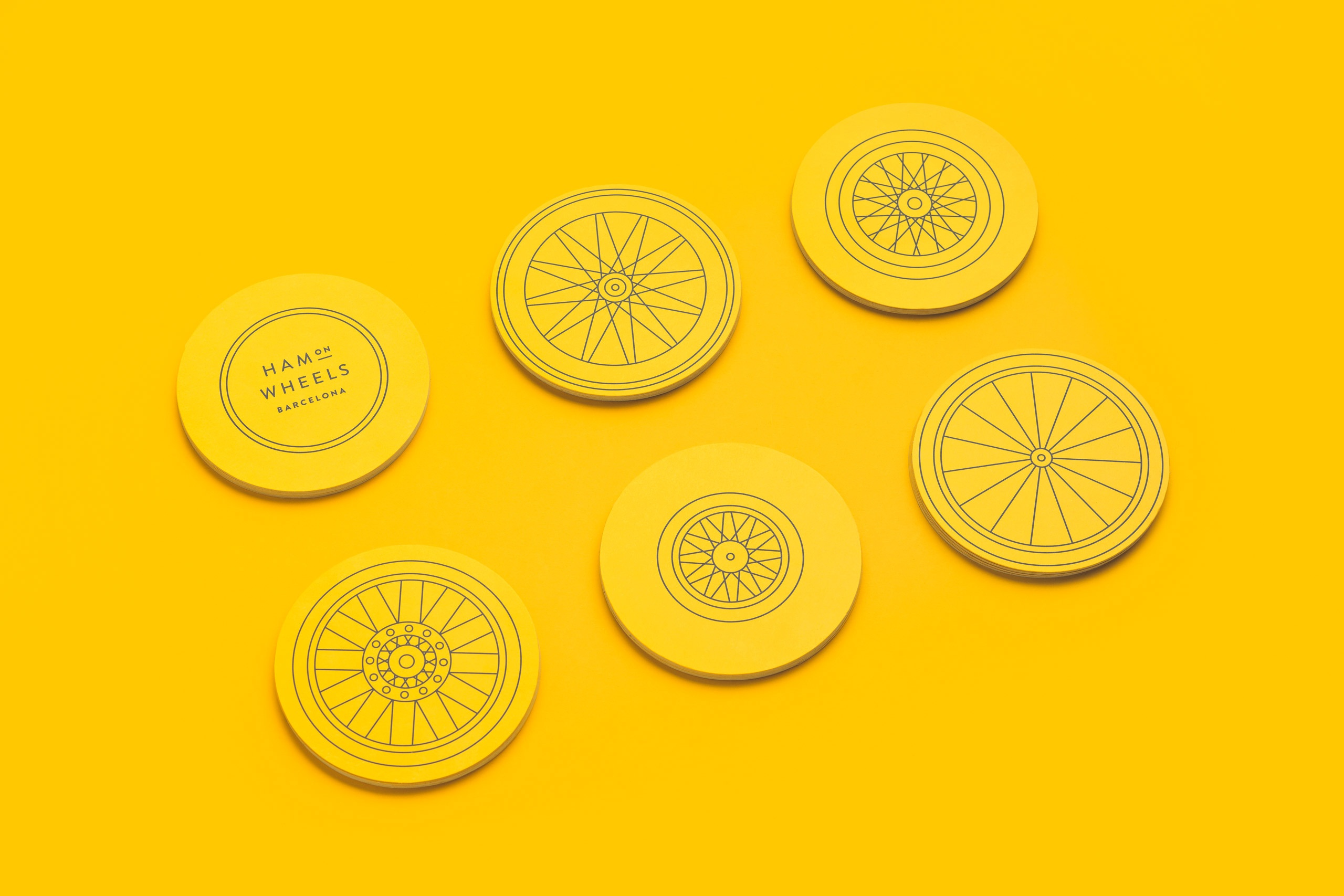 Arcade imagery as we see it

Atlas of the Future

Lobster monogram out of a 'C' and an 'L'