Barcelona City Council, Catalan Government and AMB (Barcelona Metropolitan Area) joined forces to create a common language to alert the citizenship about pollution and drought episodes in our territory. We were commissioned to design the visual system for this alerts with the goals to be highly understandable and quickly executed. 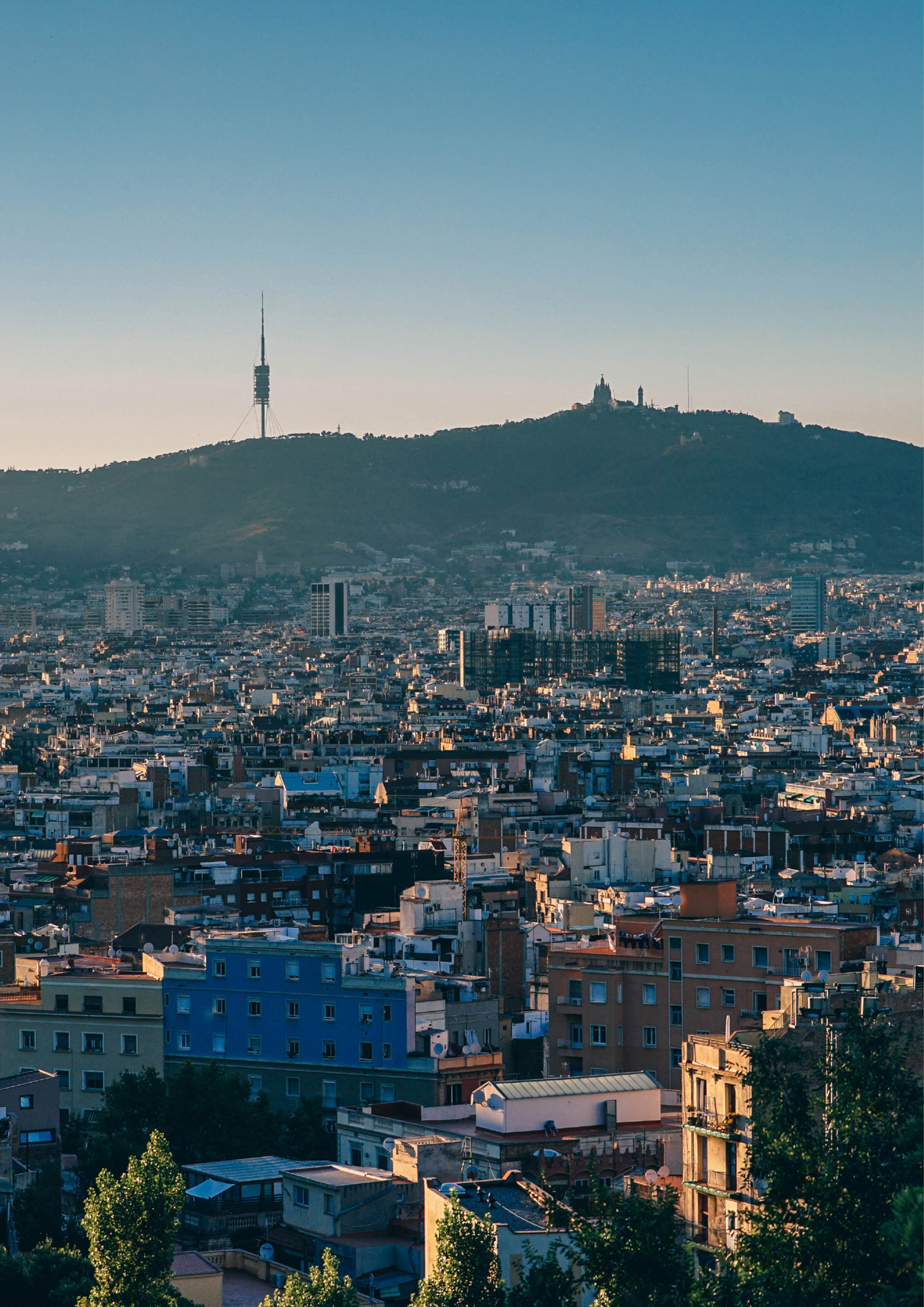 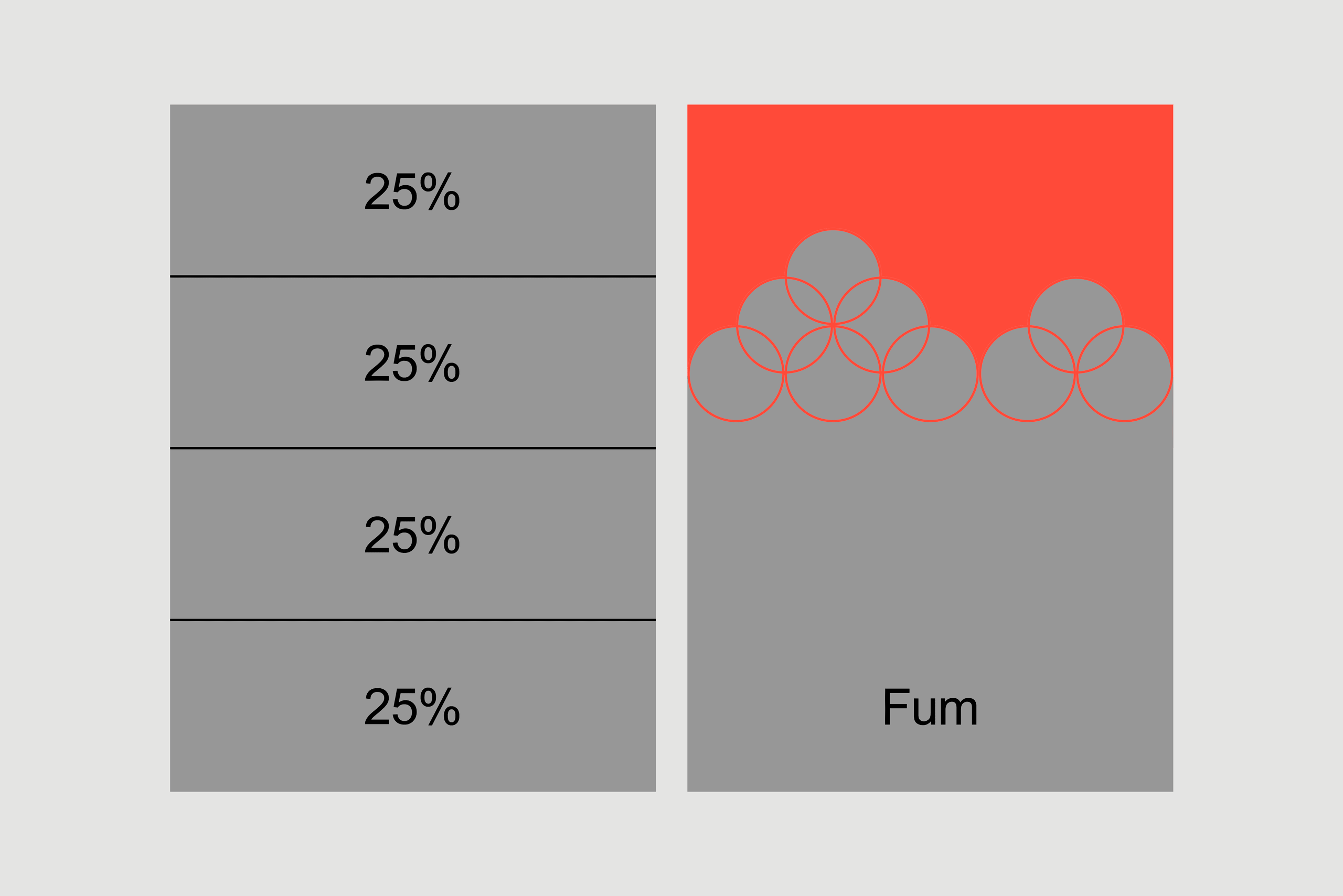 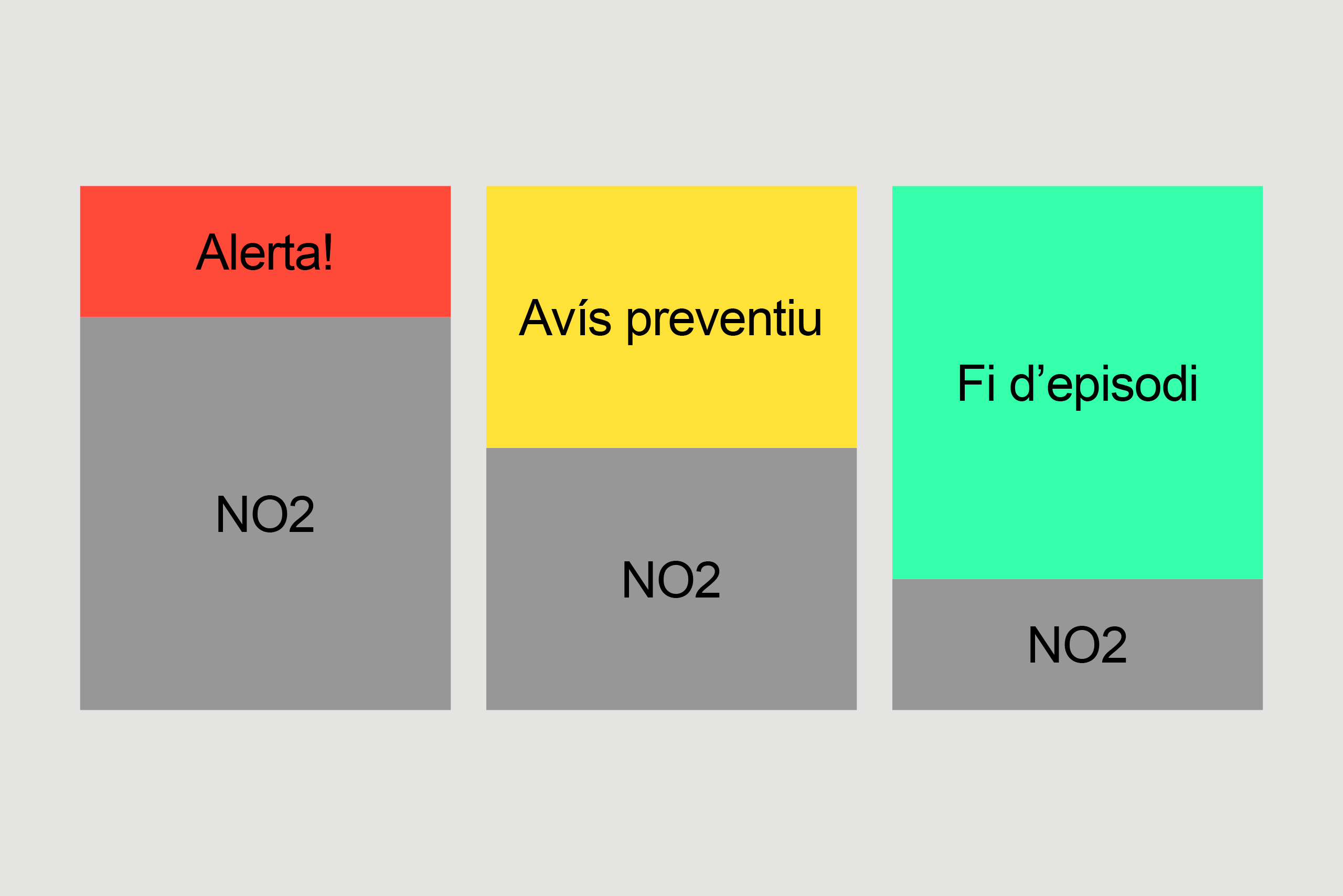 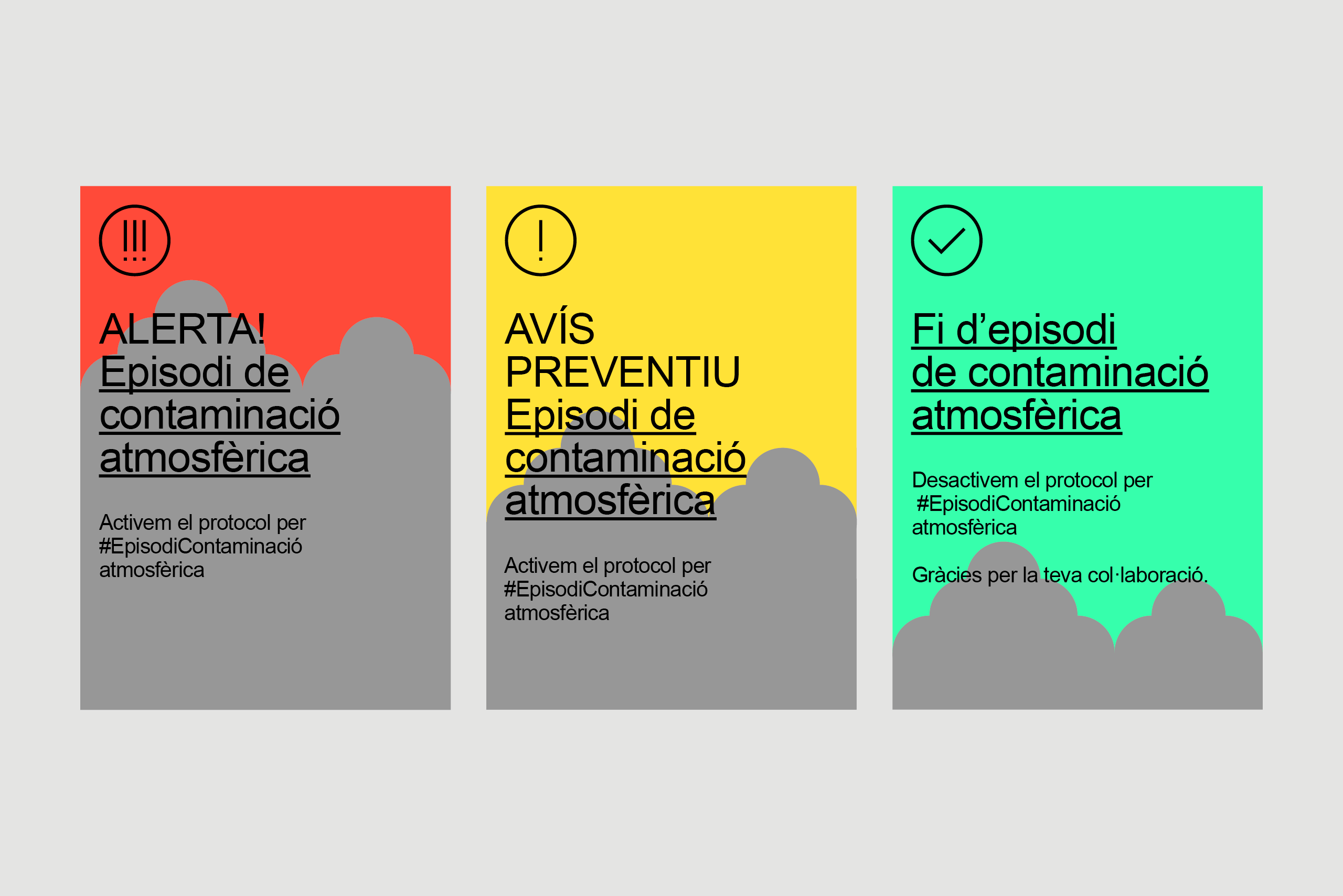 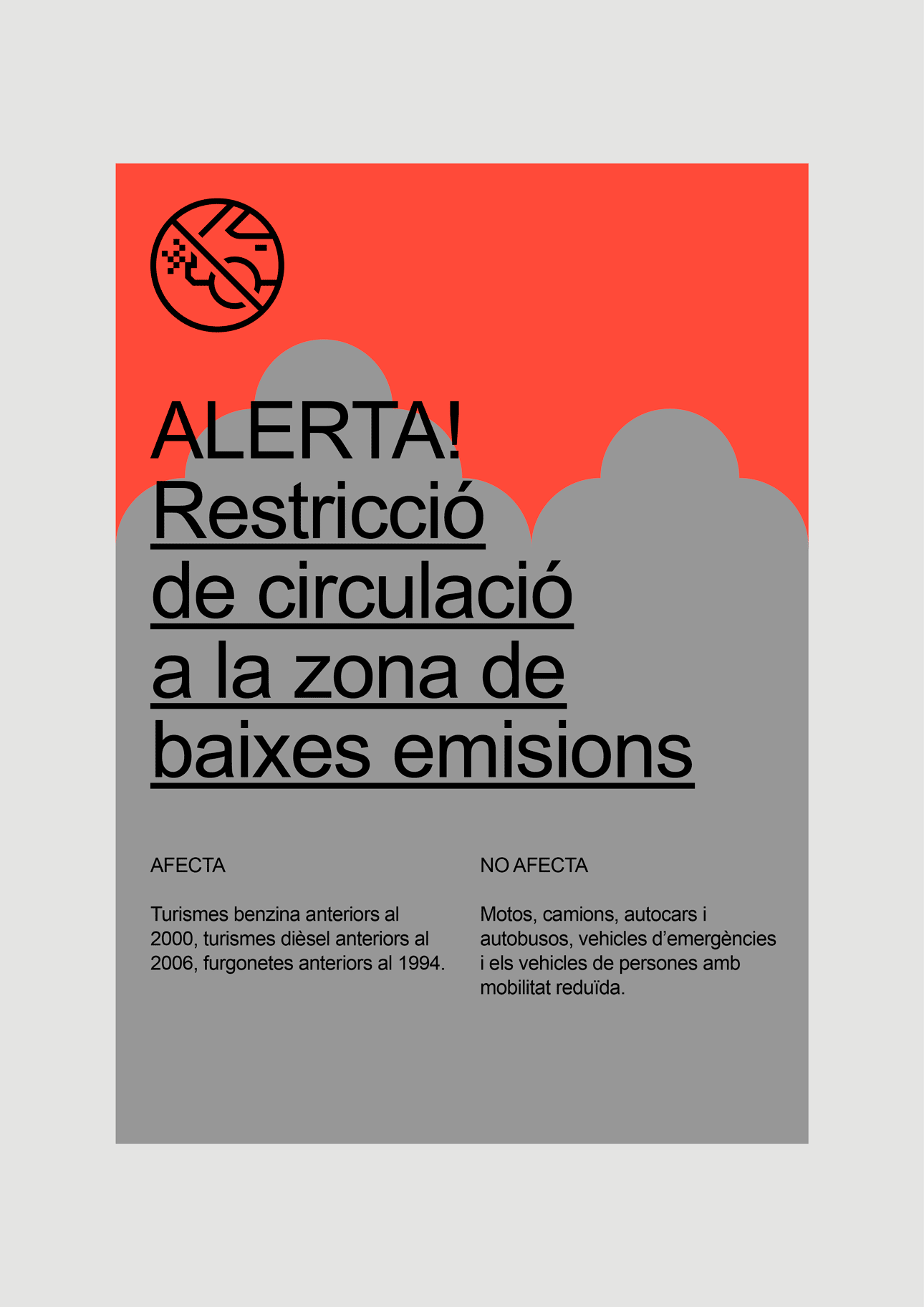 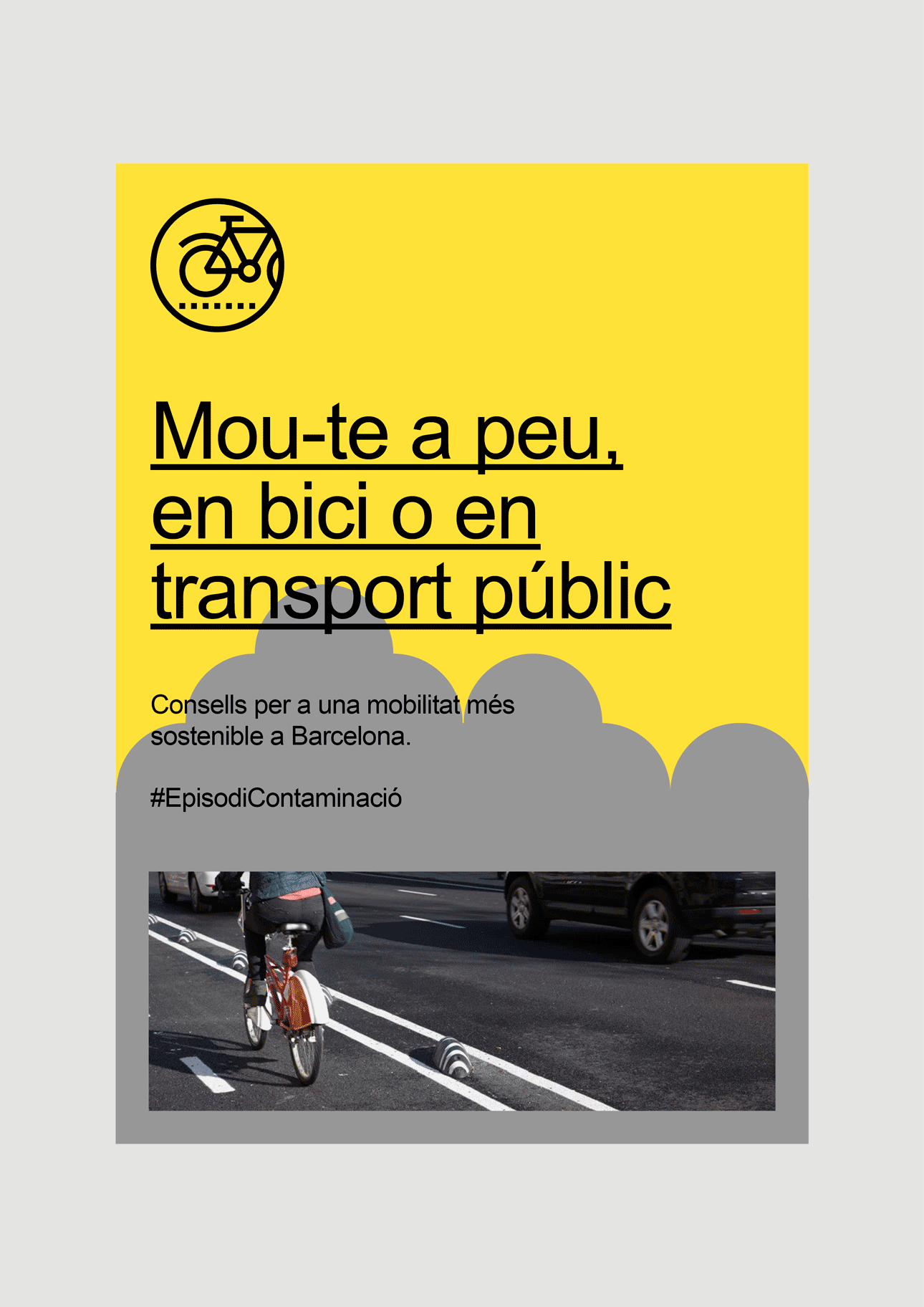 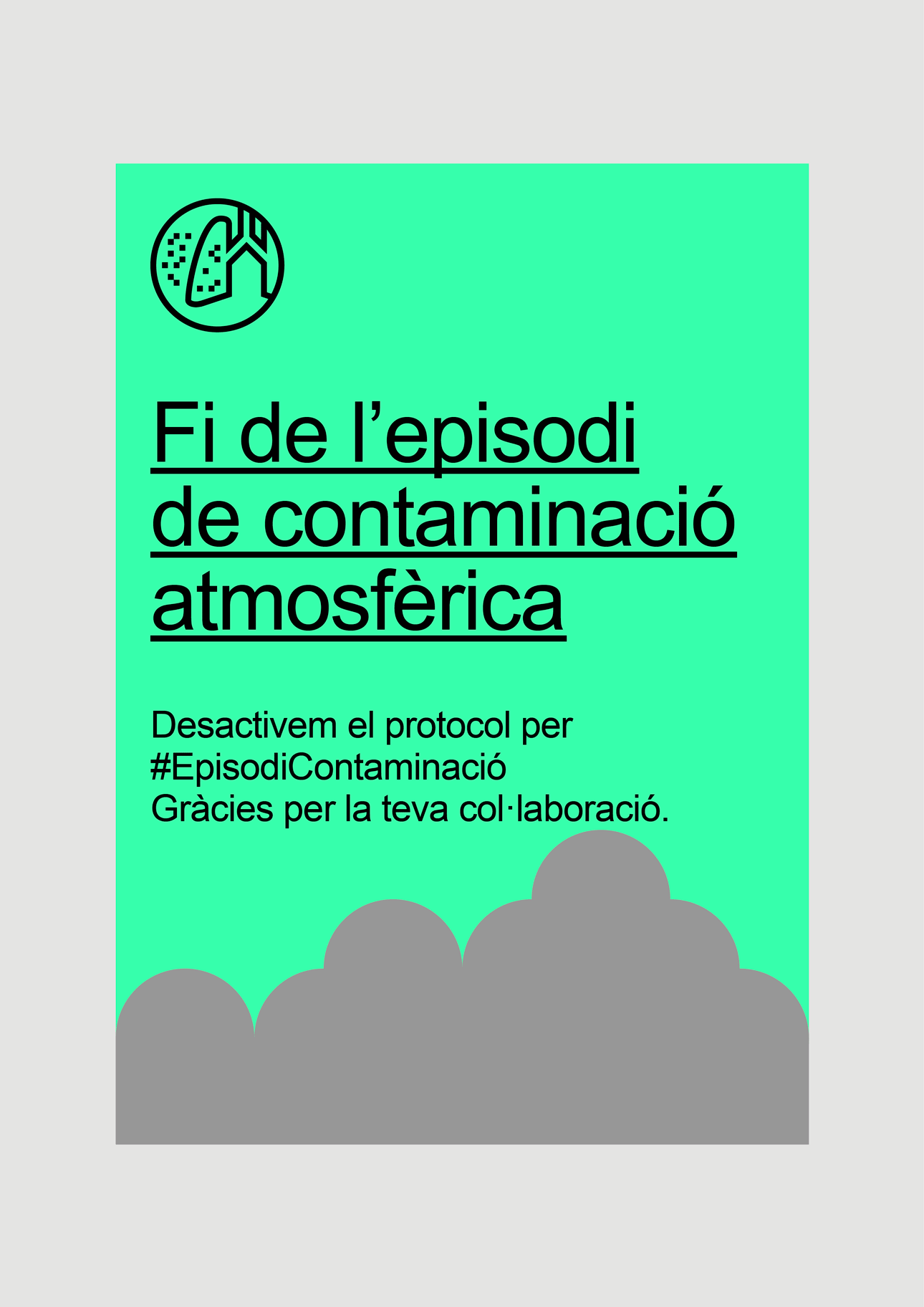 The same code had to be declined to explain pollution episodes related to PM10, dangerous particles produced by fossil fuel. 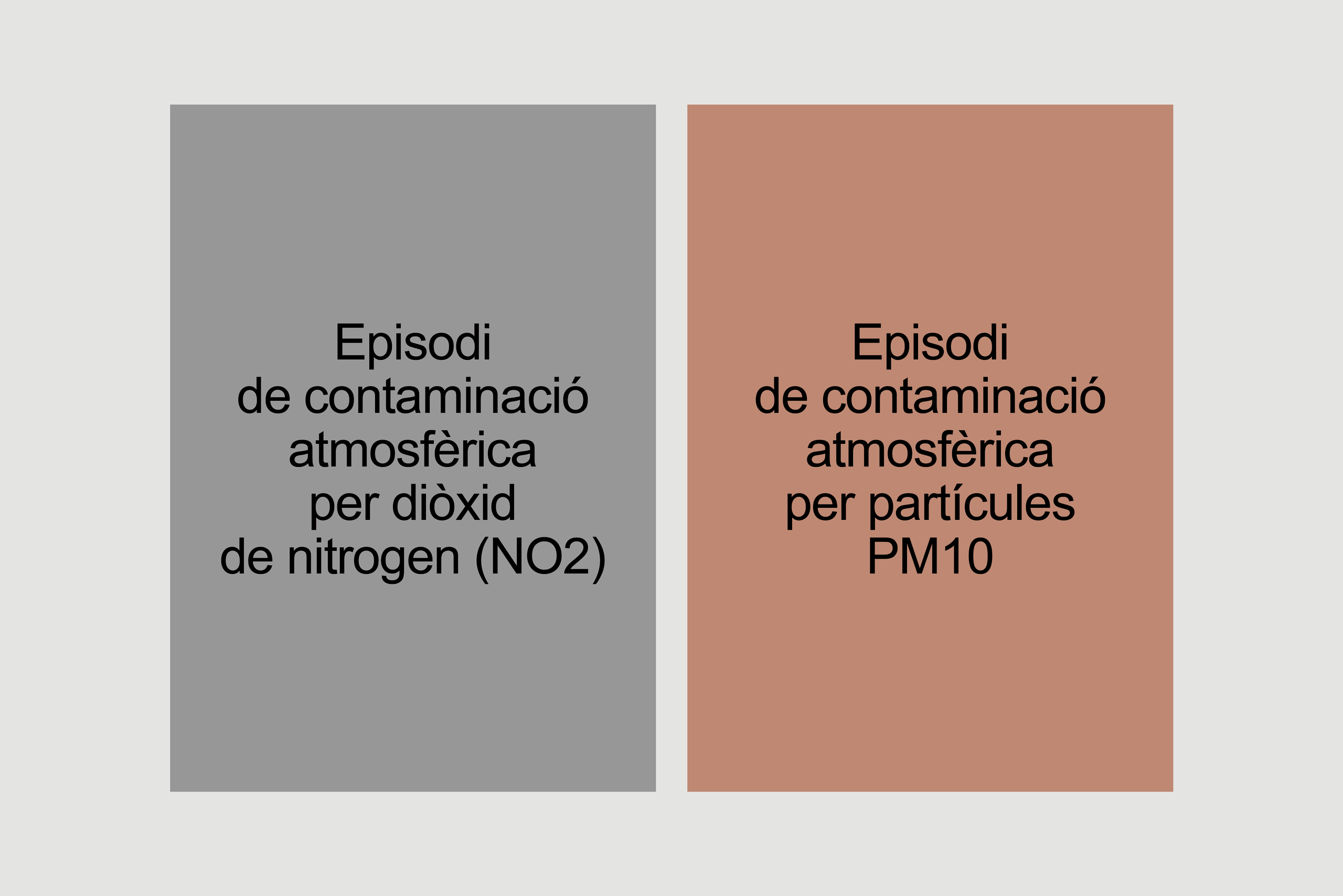 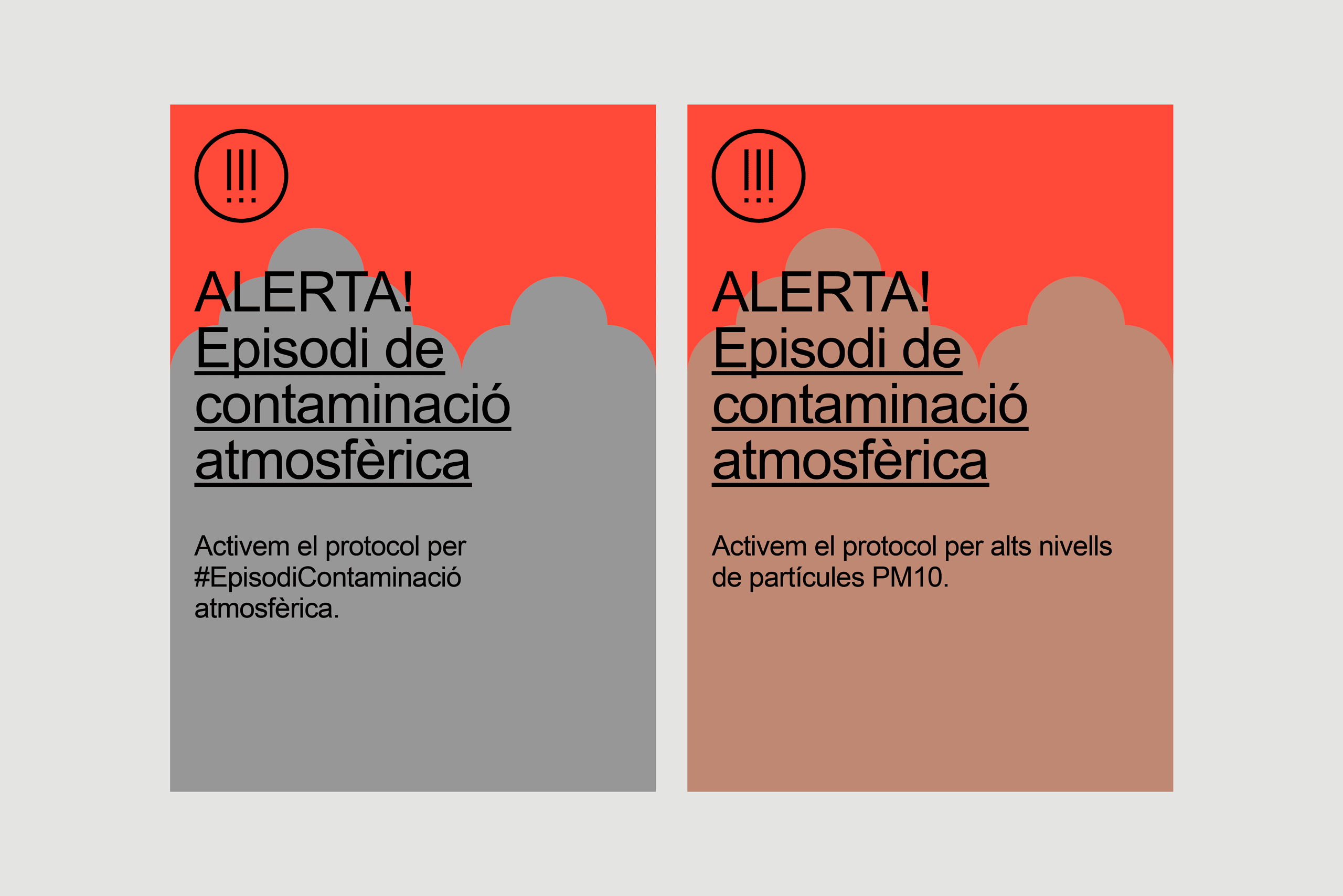 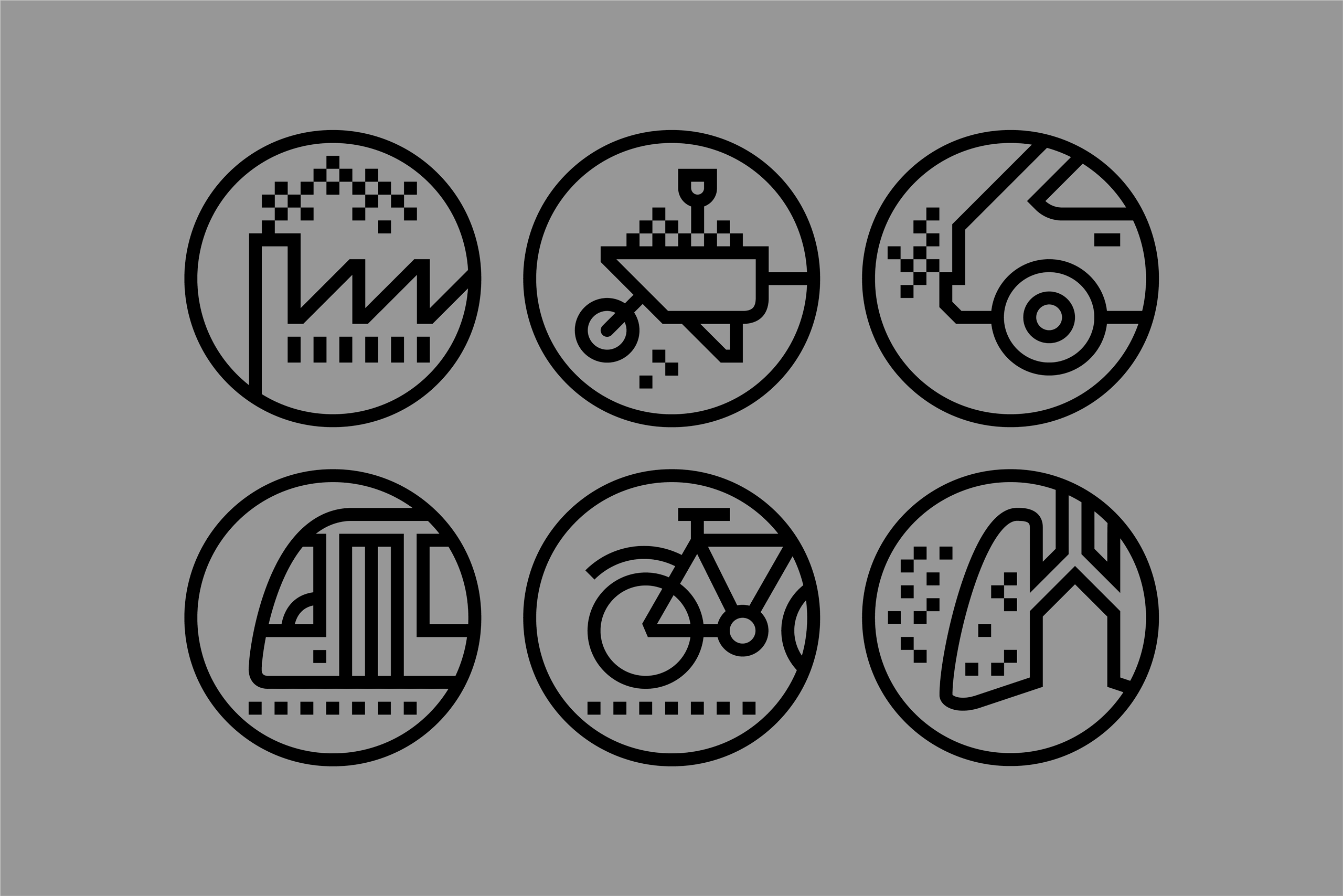 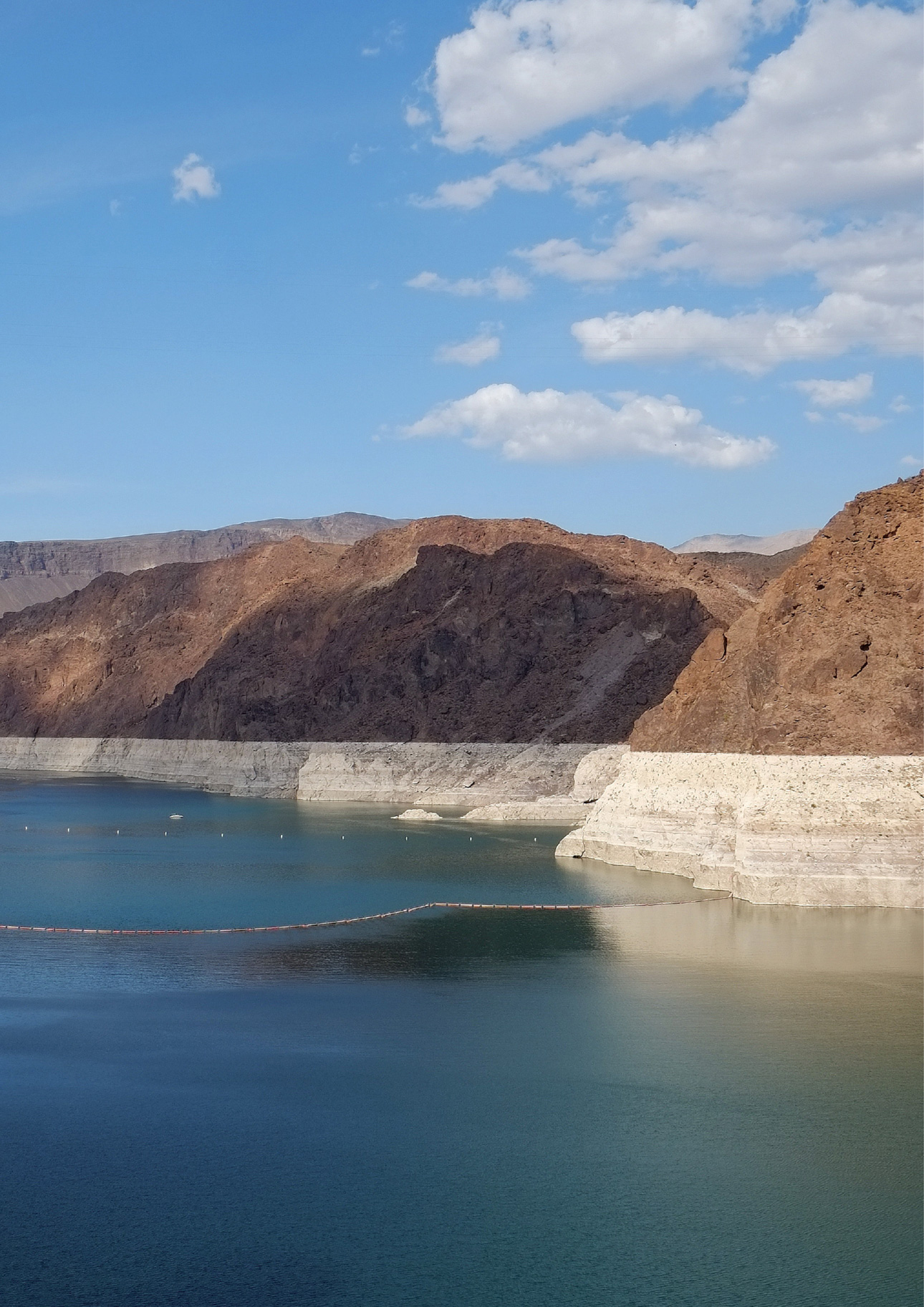 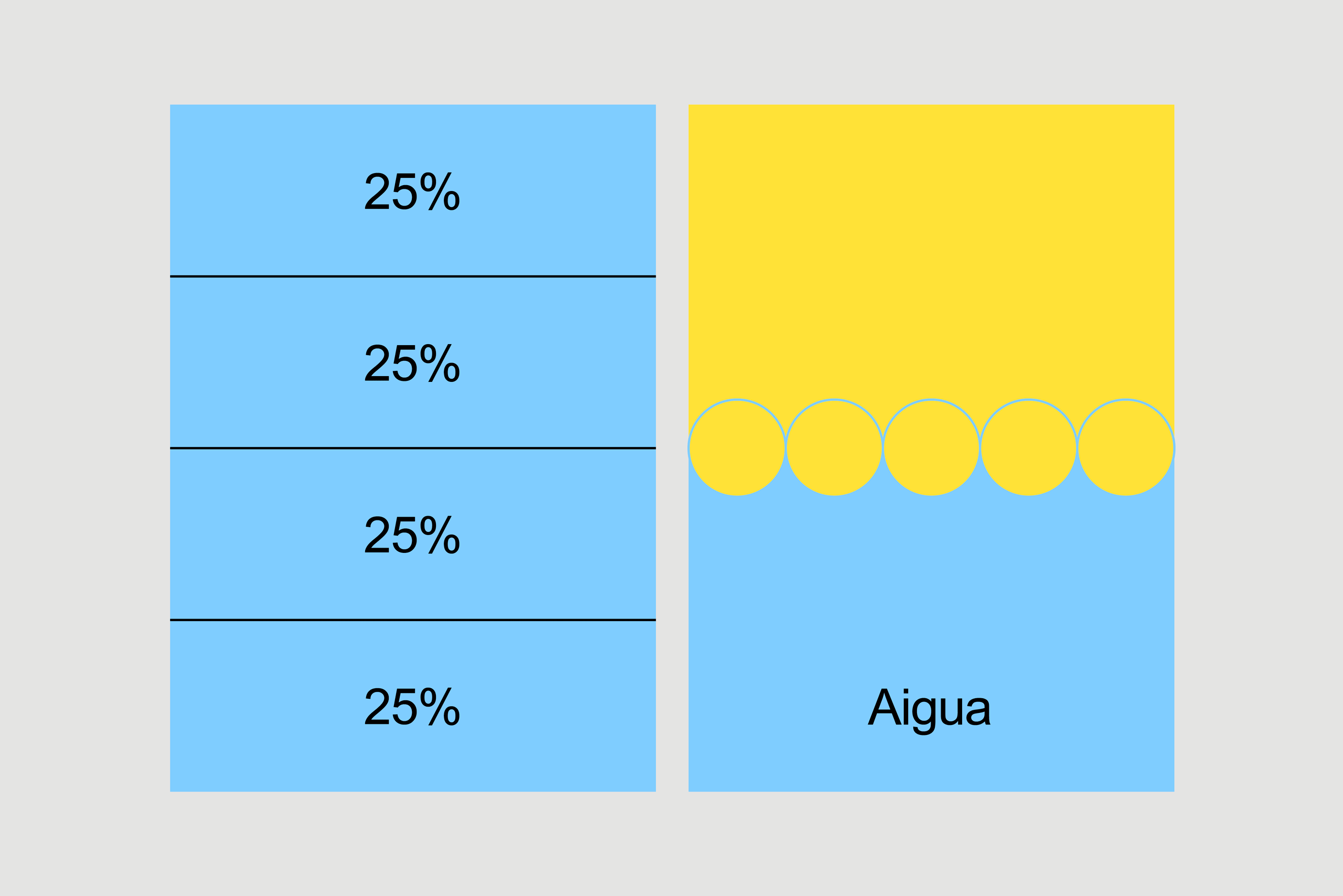 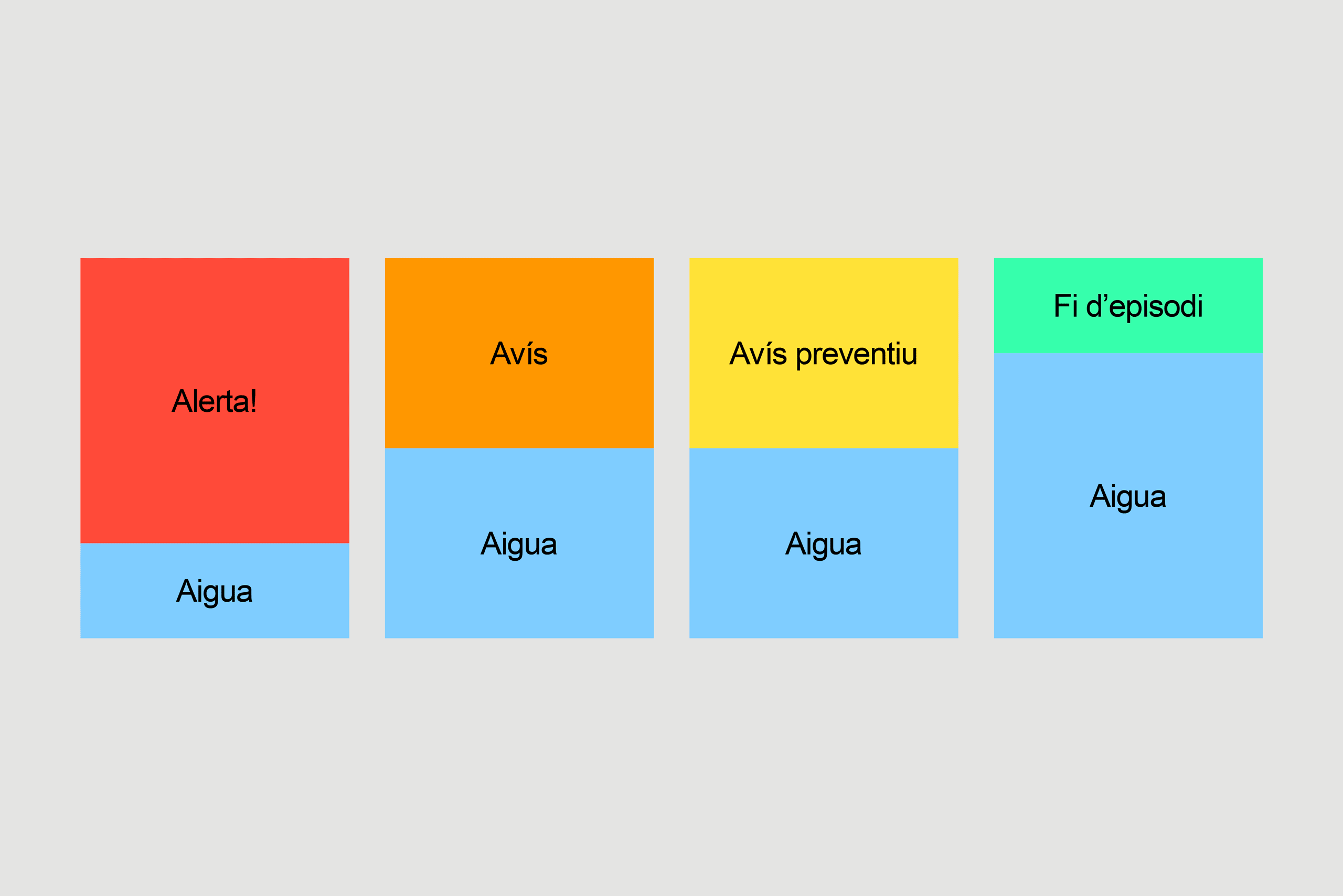 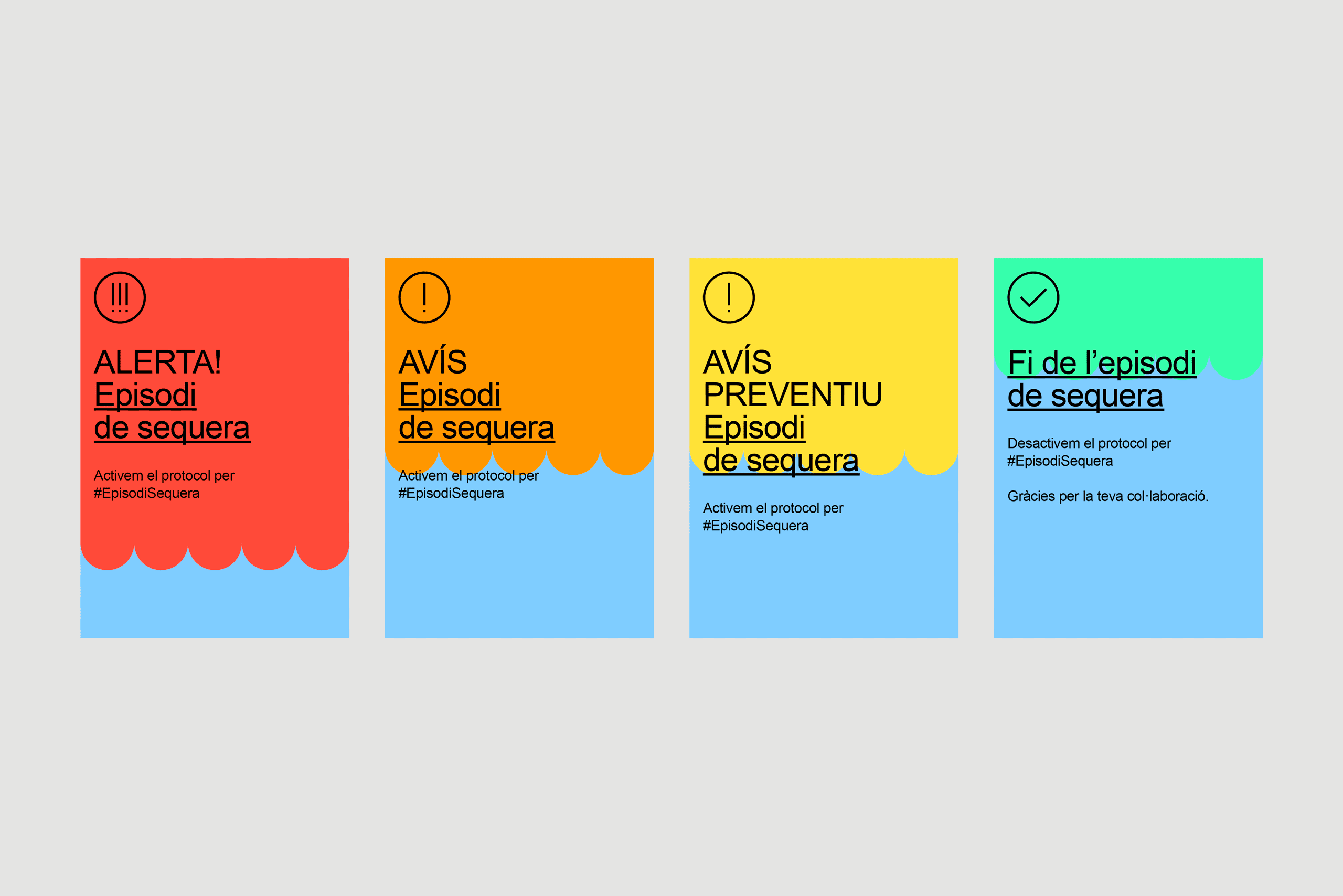 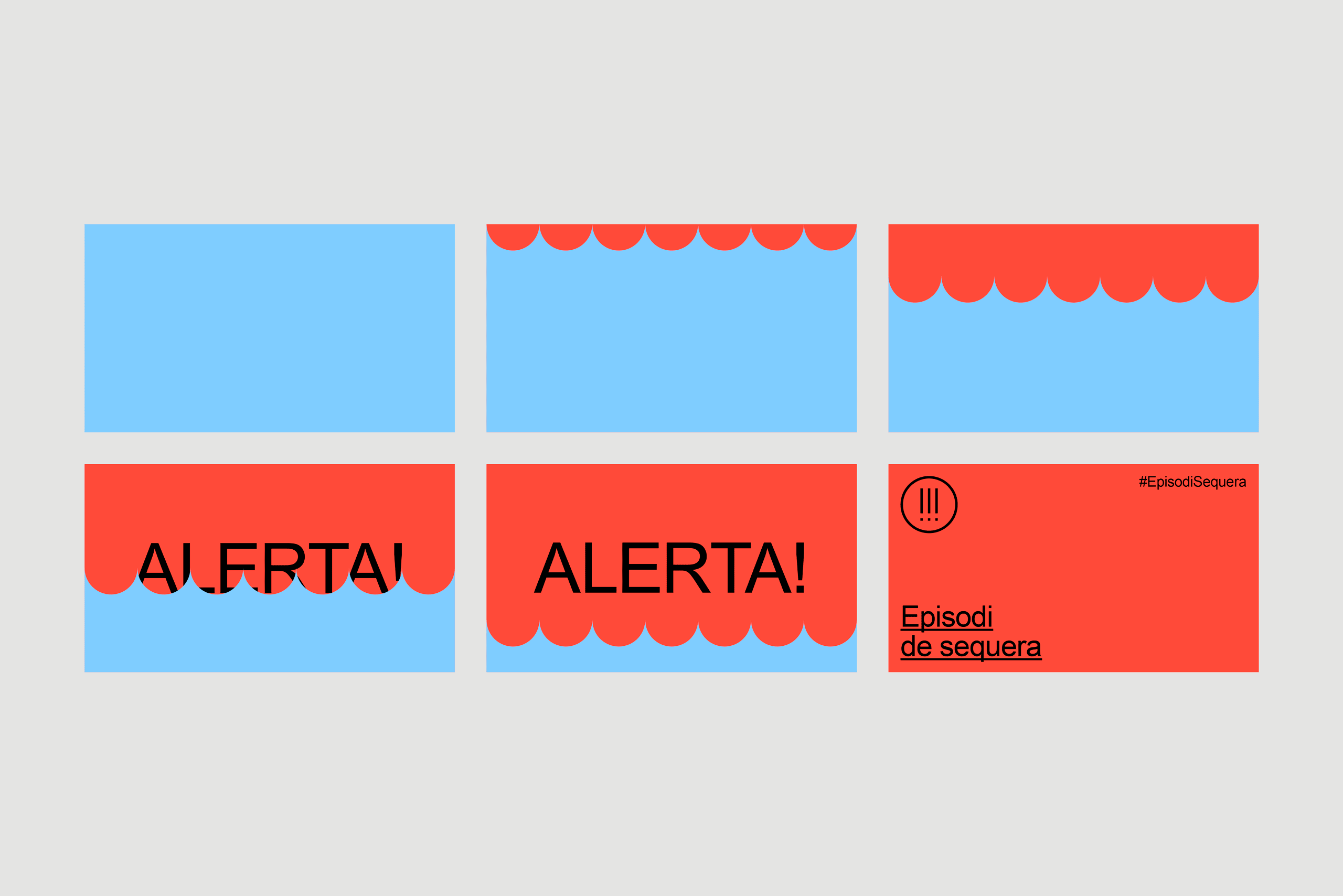 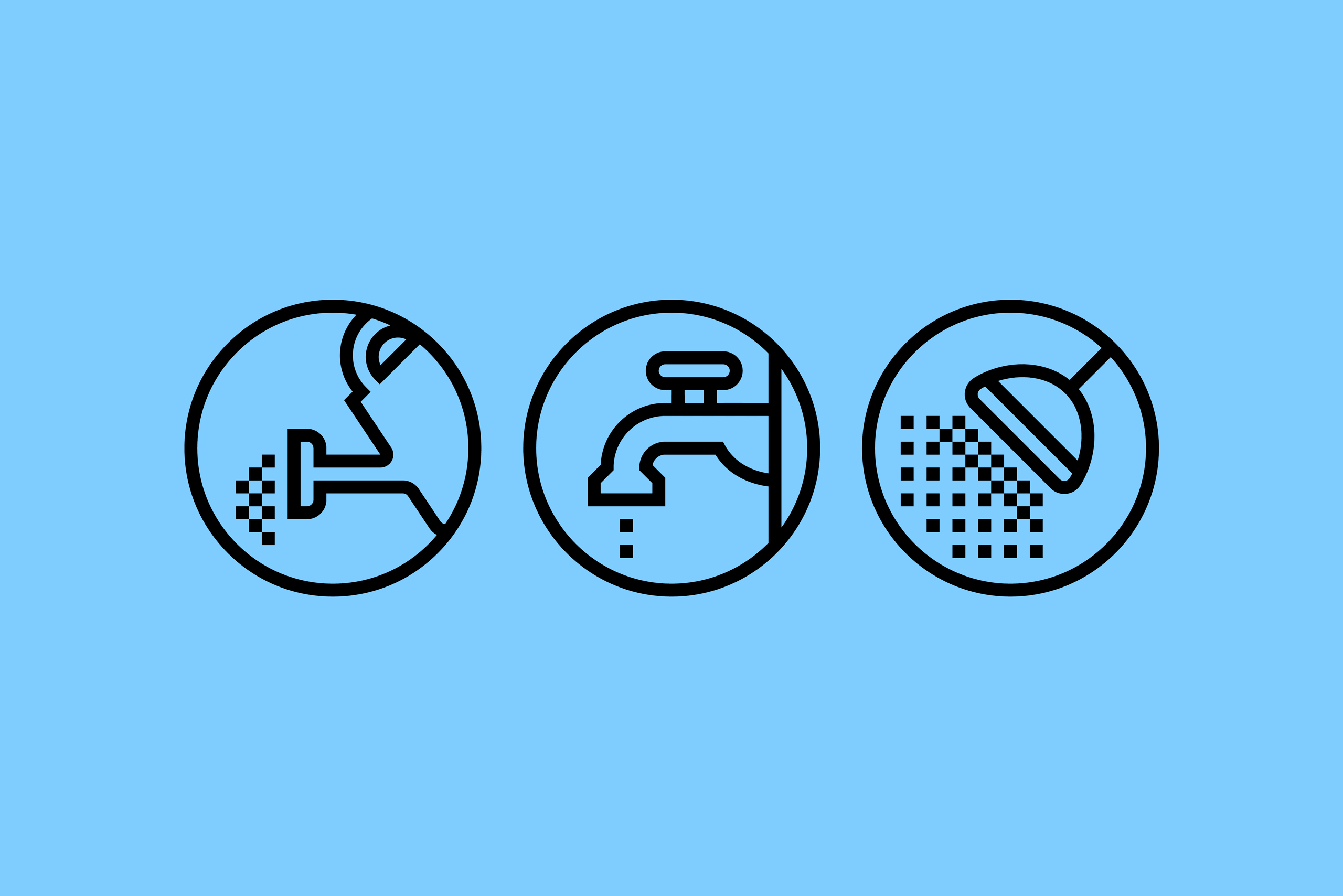 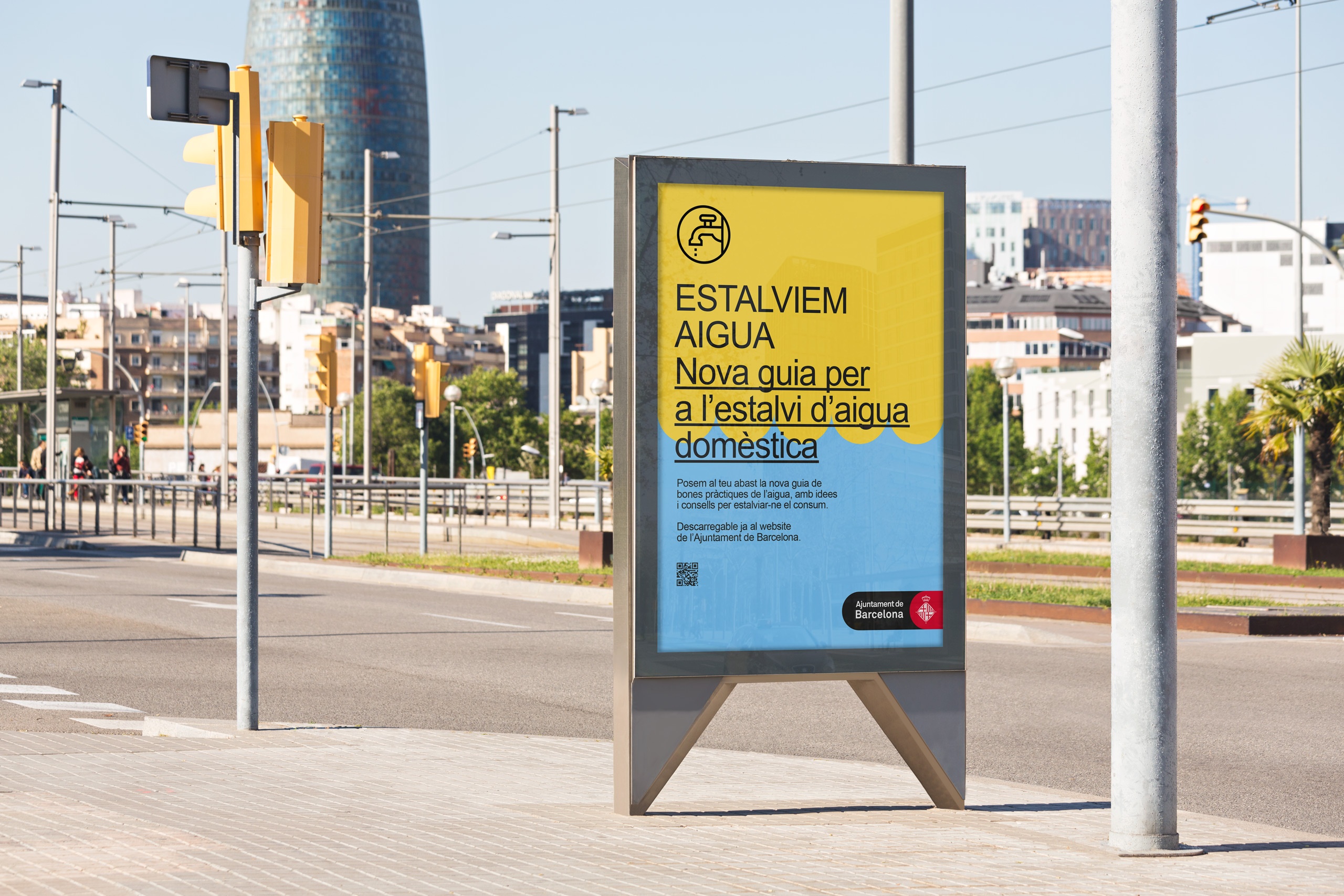 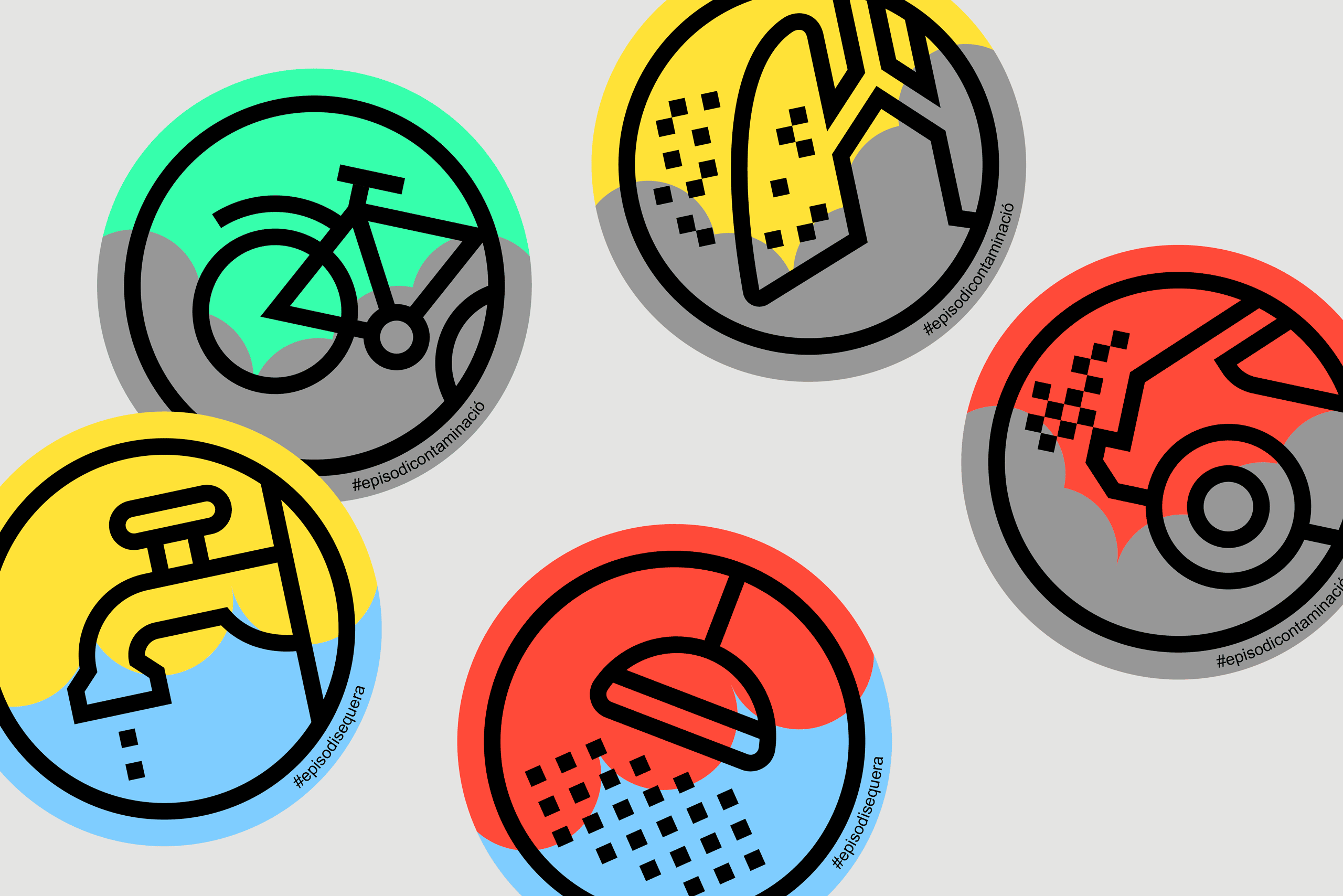 Visual identity and opening credits for a graphic design festival

Exhibition catalogue for the artist and scenic designer Pep Duran